I’m in New Brunswick at my mum’s this week. And in my absence, Wendy (from York) has agreed to share more travel stories with us. Wendy is a longtime reader of this blog and a regular contributor to the comments. She and her husband love to travel, and she has long kept a vividly detailed travel journal. Wendy has generously shared her travel memories with us before. You can read about her love of travel in Scotland here, and all about another India adventure here.

Wendy’s posts show us how wonderful travel can be. But when things don’t go as planned, the adventure can become much more challenging. Still, you know, sometimes the most difficult travel experiences make the best travel stories. But, I’ll let Wendy tell you herself.

It was 1996 & Max & I were in Kerala, a relatively prosperous state in the far south of India, a lush area of palm trees & beautiful white sand beaches lying between the Western Ghat mountains & the Arabian Sea. We were amongst the first charter flight tourists to follow the hippies, who had moved on elsewhere by then.

The locals would greet us saying “Gatwick  charter, Tuesdays?” & they seemed very pleased to see us. We were of great interest wherever we went. Tuesdays at the small airport meant a trip out from the city for them to view the new arrivals – us. Although their standard of living was very different to ours, in some ways they were better off. Even then they were proud of their 100% literacy & had an excellent health care system which we were very grateful for as the holiday went on.

I think our hotel had been hastily built. It certainly wasn’t luxurious but was right on the beach with wonderful views. We learnt to cope with our room. We found the bottle opener had been fixed to the wall upside down, but no matter, we used the metal drawer handles of the dressing table – fine. Not that our drinks were cold, as the fridge in our ‘luxury’  room didn’t actually work. It was more of a cupboard to keep the ants out – fine. We didn’t bother complaining. It took three days of nagging to get an electric fan for our room, much needed as the temperatures reached over 40 degrees. The fan had no plug – the guy who brought it just poked the wires into the holes with his biro. Not so fine – but it worked.

On the plus side Keralan food was excellent & we felt totally safe wandering around the beaches & villages. At breakfast we watched the local villagers on the beach hauling in their huge fishing net as they would have done for centuries. It was a communal effort & they divided  the profits, with the boat owner taking the largest share.

All life took place on the local village streets & we were allowed to be part of it. There were colorful religious festivals alongside outdoor barber shops & lots of busy markets. We saw masses of perfect fruit & vegetables piled up on the ground, one guy would have all yams, another all melons, but my favourite were the pineapples. You also had to watch for  the coconut pickers slinging them down from the trees as you walked by. No ladders to warn us, they just scrambled up.

After a few days we headed inland to travel along some of the beautiful old waterways of Kerala, 1900 kilometers of rivers & canals constructed centuries ago to transport goods & people. The Tour India Company had restored just nine old, picturesque rice boats for tourist use.

For five days we shared our beautiful boat with one other couple & four crew – a captain /steerer, an engineer, a cook, & our guide Madoon. Cane arm chairs had been fixed alongside so we could sit in the breeze with bare feet skimming the water as we travelled along.

Delicious meals were somehow produced by the cook from his dark kitchen of  just 3ft by 2ft at the rear of the boat – often served on banana leaves & never any knives & forks but our fingers were rinsed by Madoon using his little tin kettle. The tropical scenery & tranquil atmosphere was magical. There was a trip to an outdoor tile works (quite medieval but much prettier than it sounds.) Then we visited the yard where the wonderful boats were built & watched the workers playing cricket in their lunch hour.  There was an endless variety of bird life to enjoy & we were able to hop off the boat to walk through small villages.

Best of all were the Keralan people waving & smiling as we passed. The women in their bright outfits would be carrying shiny metal pots to the wells, or banging dust out of rugs, or sweeping with their coir brooms. The children would practice their English, shouting: “hello”, “ we love you”, “what is your name?”, but most of all “school pen.” They got lots of pens.

Part way through the trip we switched to a motorised canoe to visit a swimming beach. Max has always been a strong swimmer, but after almost drowning as a child, I avoid deep water. I knew as he walked back to me from the sea that there was something wrong. His shoulders were askew, he was hunched up, and all his colour had gone leaving his skin yellow – the sun tan effect. I could see the pain on his face. There was a nasty current out there which had picked him up & thrown him to the sea bed with some force. He’d really struggled to get back to the surface.

When Madoon saw what had happened he took us to an Ayurvedic healer sat on the beach & I was really worried when I saw this leathery-looking old guy in a loin cloth with wild hair. What damage might he do? By this time we had quite a crowd of interested onlookers around us. Anyway after a gentle feel of Max’s shoulders he shook his head & said one word “Hospital.”

Our canoe wasn’t due back for ages, so Madoon sped off to commandeer the only boat in sight which was a fishing boat complete with its catch of prawns. We sat ankle-deep in prawns until we reached the nearest small town.

Once the doctors took over, things improved. The diagnosis was a badly broken collarbone, so Max was strapped into a weird shoulder brace contraption & his arm fixed into a sling. Painkillers were issued & I stood at the foot of the bed dishing out rupee notes to the cashier for his treatment.

We left with Max a registered member of V.S.M. Hospital at Thattarampalam & we still have his registration card if we need to call again. He was checked by the doctor a few days later & there was a trip to the pharmacy for more painkillers.

As we wandered around after that all the locals wanted to know our story & I had to mime swimming, a big wave, & crash. Max got lots of sympathetic head shakes. The accident didn’t stop us enjoying the rest of our stay though & we still have very fond memories of Kerala & its people.

Back home, our local hospital was impressed by the treatment he had received & it has never caused him any problems though it left him with an interestingly shaped collarbone as a holiday souvenir.

Not all holidays work out as planned & we had more mishaps on other trips, but it didn’t stop us travelling. It took two scruffy mongrels from our local animal rescue to do that.

Now, how about you, dear readers? Do you have any almost-disaster travel stories you can share with us? 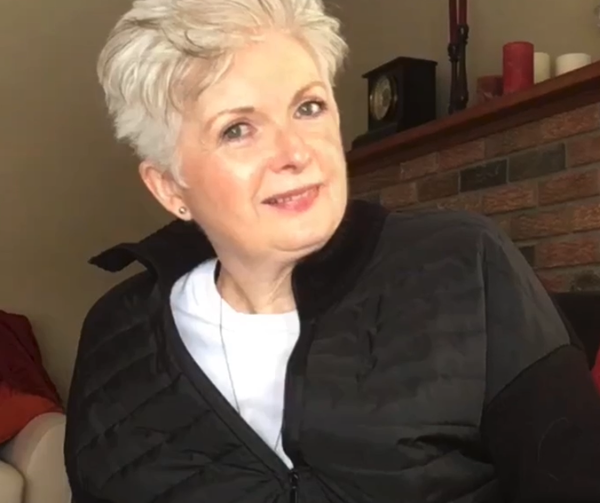 Meanwhile, Back at the Ranch.

Meanwhile back at the ranch. Hubby and I are walking, and smoking (ha) and reading and reminiscing and walking some more. November Vlog. 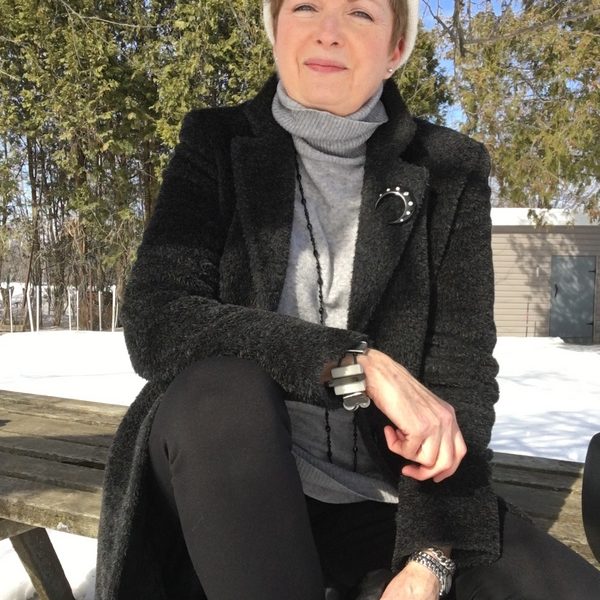 My midwinter slow fashion initiative is to shop my closet and wear all my winter clothes before spring. Especially my coats. Especially my old coats. 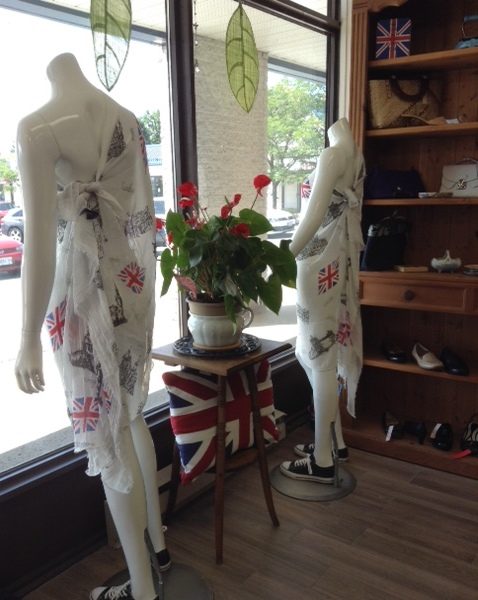