Well, my friends, this week I crossed the Rubicon, in a sort of way. I moved into new and foreign territory. Not exactly enemy territory, I didn’t stop to ruminate over whether to cross or not, like Julius Caesar in 49 BC for whom crossing the Rubicon meant inevitable war. But I entered emotionally foreign territory, and have been, while not exactly at war with my feelings, certainly ruminative. On Wednesday I turned sixty-five, and I am now legally, according to the government anyway, a senior citizen. I have entered the country of old age.

That’s because sixty-five is retirement age in Canada. At sixty-five the government old-age pension starts. We can begin drawing Canada Pension at age sixty, but not everyone is eligible for CPP, as it’s called. OAP starts at sixty-five, and is for everyone, even if you’ve never been officially employed. Of course lots of people pay no attention to that marker when considering when they will retire.

My step-father retired at age sixty-five from his government job, but he just pivoted, with lots more time to spend farming and logging. I retired from teaching at age fifty-seven, so did Hubby. My sister retired from her job as a pharmacist and manager of several stores at age seventy-one. Reluctantly, in his late seventies, my grandfather finally retired, at the insistence of his sons who had taken over the business and were tired of Grampy showing up on job sites and trying to run things. My brother was the exact same. If his health had not failed, he’d still be sticking his nose into the business my niece and her husband now run. One of the drawbacks of a family business, at least as far as the second generation is concerned. But I digress.

So if you retire at age sixty-five, or after, or before, when you hit that age-related Rubicon, you are part of the old age club. Like it or not.

My mum was gleeful when she turned sixty-five. She’d quit her job when she married my step-father over twenty years before, glad to be relieved of the stress of working fulltime and pinching pennies to raise four children on her own. By the time she remarried the hard part of parenting was over; my brother had married and my two sisters were pursuing post-secondary education. To have a life partner again, one as steady and lovely as my step-father, must have felt wonderful. Still, she had no income of her own when she had been used to earning a salary for years.

So when she hit sixty-five she was back in business, so to speak. Her own cheque came in the mail every month, and she was independent again. In her old age. Ha. Not that I’d have dared say that last bit to her face at the time.

I am not quite as gleeful about being sixty-five. I feel as if I’ve been catapulted into one of those chunks of life that I wrote about back in 2016 when I turned sixty. You can read that post here if you’re interested.

At the time I was philosophic about becoming sixty. I’d been retired for a little over three years, Hubby and I were travelling a lot. And after the stressful times of his heart surgery and then his shoulder surgery, life was good. In my post I commented that it seemed as if life chugged along unchanging for years until one was catapulted into a whole new phase. And I could see those earlier phases clearly, even if I hadn’t been able to see them at the time.

At age sixty, I felt wise… or at least wiser than I’d been in my forties and fifties. And I felt good about myself. I still feel that at sixty-five. But the one big difference is that now my hair is white. That made turning sixty-five harder for me. Because having white hair marks me out as old in many people’s books.

Hubby and I laugh about this sometimes.

Last winter, out skiing, a much younger couple swished by us on the trail, and I recalled how galling that had always felt when I was younger. “Why can I not keep up to them?” I used to moan. “Was I so out of shape that virtually everyone we met could pass me as if I were standing still?” And Hubby would always counter that most of the time the other skiers were much younger. Or that I should be worried about competing with myself, not with strangers whom we didn’t know, and who skied daily as far as we knew. Or something equally supportive. But last winter, I laughed, and said, “One benefit of having white hair is that now, instead of looking like a slow skier, I look as if I am amazing for a little white-haired old lady.” And we both laughed.

But I’m not always so sanguine. Especially now that I am officially a member of the old age club.

I’m a bit defensive about the whole thing, in fact. I know that having white hair makes me look older. Not if you look closely. But who does? Having dyed hair makes it easier to pass for younger, at a distance. Of course it does. And I’m a bit sensitive about comments with respect to that. I feel as if I have to present my arguments. That I chose to let my hair go white because I was tired of covering it up. That I like the white. I do. I feel more like me, as if I am embracing the me I am now. So why, when I say this, do I hear Queen Gertrude from Hamlet in my head? “The lady doth protest too much, methinks.” Why do I think that is what others are thinking when I say that I like my white hair?

Oh my god. I am so overthinking this, I know. Blame the pandemic. Lockdown has lead to way more introspection than is good for me.

My friend Grace called me on my birthday. What a fabulous conversation we had. We’ve been fast friends ever since we met way back in 1985. Grace is the kind of friend that you bond with immediately. Anne Shirley would call Grace a kindred spirit, and so do I. Anyway we had a wonderful chat. I shared with her some of my ruminations re: turning sixty-five and joining the old age club. “Susan,” she said in that way only Grace has, chastising and laughing at the same time, “You are sixty-five. Get over it.” “I know,” I laughed back, “I will. Eventually.”

You have to love a friend with whom you have no compunction about sharing your embarrassing weaknesses, and who doesn’t mind calling you on your shit in return. If you’ll excuse the profanity. After that, we had a most reviving conversation on society and the pressures to be young and beautiful instead of just whatever the heck we want to be. Grace has always been so much wiser than me. Even if she is only sixty-three.

So yeah, turning sixty-five feels a bit like crossing the Rubicon. And entering new territory. Territory where I am eligible for my Old Age Pension. That feels very weird. At age sixty-five I can no longer be considered the young retiree. Most people my age are retired. I’m the last of my family to cross this river. Although I was first of all my siblings to actually retire. And I am now officially a white-haired senior citizen.

The original Rubicon crossing by Julius Caesar, the one so well known from ancient history was a momentous occasion. Or at least it triggered momentous historical events. But now, according to my reading, the actual Rubicon River is not momentous at all, nothing more than a small stream, diverted and diminished over the centuries by floods and agricultural works. One might wade easily from one bank to the other.

I think I should take a lesson from that. And not let my own personal Rubicon worry me. I should just shut up, don my fishing boots, and start wading.

How about you my friends? Any momentous events in your life this week? Real or imagined by a brain overwrought from too much pandemic introspection? 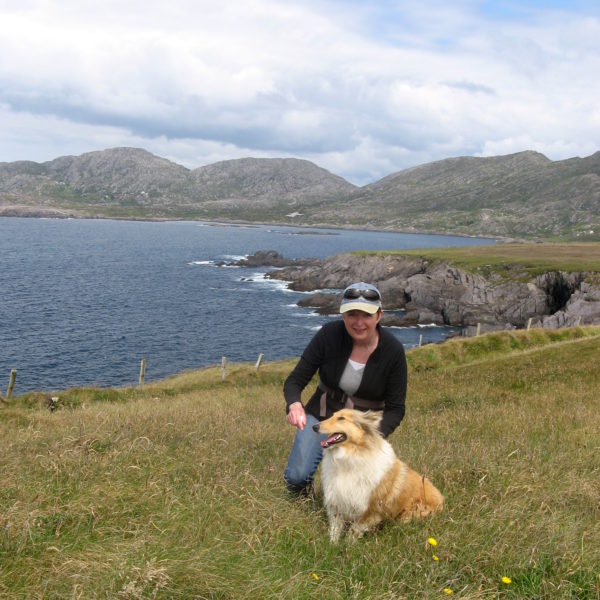 Tales From My Travel Journal : Ireland

I’ve kept a travel journal for years. I started recording our canoeing adventures back in … 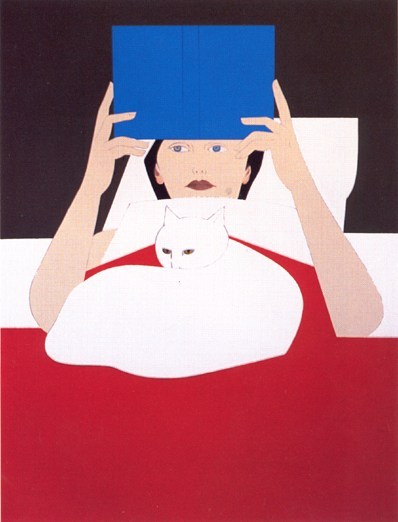 This week, I’m learning all about “investing” in myself and being open to the richness of life. And it’s something I’ve been doing for years. Who knew? 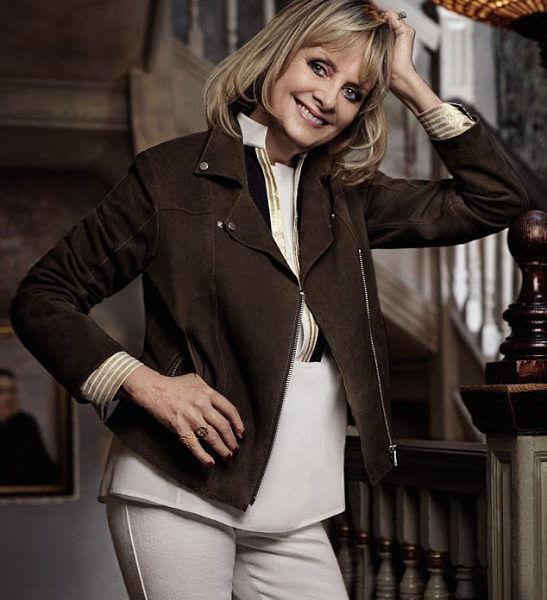 97 thoughts on “The Old Age Issue”