Meanwhile, Back at the Ranch.

My mum used to say that all the time when we were kids. “Meanwhile, back at the ranch.” She said it ruefully sometimes, with a sigh, like when the old wringer washer packed it in, or some other disaster occurred. Sometimes she said it to steer the conversation back in the direction she’d intended.

Sometimes she said it literally when something funny happened. Like when one of the cows, who regularly escaped from the pasture a half-mile up the road and trotted home down the side of the highway, was waiting patiently at the barnyard gate to get back in. Seriously, this happened a lot. This regular escapee was Earl, named by my step-brother, David, who gave all the animals boys’ names. If Lloyd bought a calf, David promptly named it after the farmer who had sold it. Thus Earl the cow, bought from Earl the farmer, gave birth to a calf each spring. And Mum would laugh and say, “Meanwhile back at the ranch.”

I understand from my brief research that the phrase originated from silent cowboy movies. The title card would flash, “Meanwhile back at the ranch”, when the scene literally switched to the ranch. I used that phrase in a post a few years ago. All about our very own “annus horribilis”, or more precisely “autumnus horribilis.” You can read my post about our painful adventures that fall here, if you’re interested. Maybe I should say adventures in pain. Ha.

This November has nothing on that November. Even though we have had a couple of near disasters. A few painful episodes. Most of which I relate in my November vlog below. So without further palaver, here’s my vlog. Pour a second cup of tea and enjoy.

So, meanwhile back at the ranch, the guys came today to check the chimney and flue and all is well. Hubby can’t wait to have a fire. This week, we’ve been having raw, dark, drizzly, and down-right rainy days and he’s been a bit grumpy. A fire will cheer him up.

I finished filming and editing the vlog just before my back really packed it in. Sigh. At the moment, I’m a bit creaky, quite wobbly, and I list to one side. Just like Mum’s old wringer washer only with less water on the floor. Ha. But pain meds, heat packs, and physio should have me up and about in no time. This morning I am walking almost upright and I even put on my own socks. Let’s hear it for small victories.

Back pain will not stop me from taking our fictional trip to Paris, though. I am so looking forward to everyone’s photos. I have a few in already. Don’t be shy, about sending your picture. Really. We’re all friends here. And as I said in my last post, I’d just love to see your smiling face in the Paris post. Send me your shots here.

That’s it for me today, friends. A short post because that darned vlog is pretty long. I have to learn to be more succinct in my blithering. Ha. 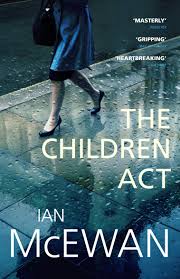 It’s been a long hot summer here on the Rideau. Hot, humid, and with very … 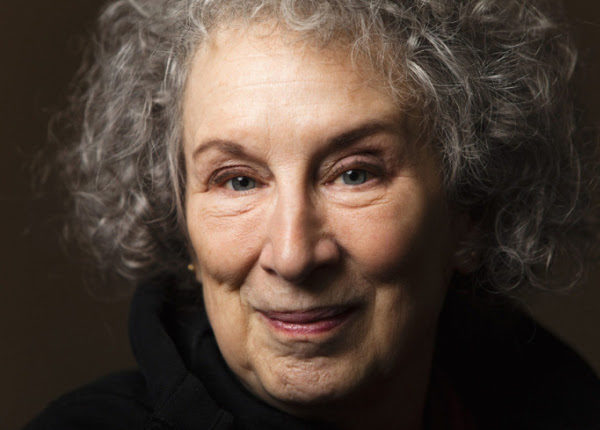 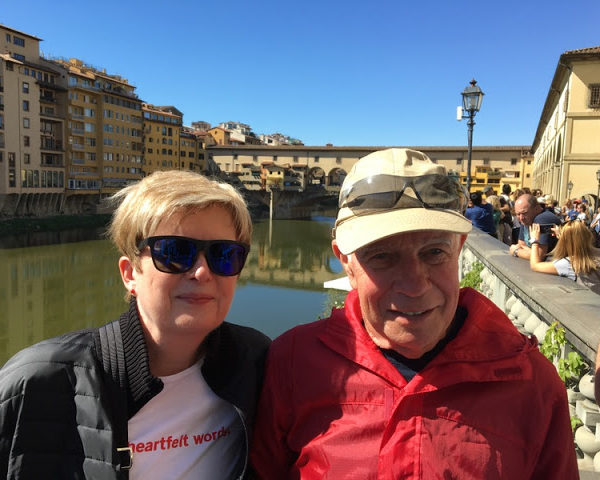 Italy: The View from My Couch

We’re back in Ottawa folks. And I’m still dreaming of and talking about Italy.

30 thoughts on “Meanwhile, Back at the Ranch.”