I know we’re all trying to cope as best we can during this unreal time that we’re living through. Trying to survive this weird, sometimes unfathomable, totally unprecedented, frequently devastating period of history. Big changes are happening. And frankly, as far as coping goes, I think we’re all making it up as we go along. At least I am.

Now, in case you’re thinking that I’m going to address, in this post, the important social, cultural, or economic changes that are occurring or likely to occur… I’m not.

I want to talk about more personal changes. One might even say shallow, superficial, not really worth worrying about changes. Not really worth worrying about, except that I do. Worry, I mean. I’m talking about changes brought on by aging, and by going four months without professional attention to my hair. When I normally go five weeks, six at the most.

Oh, I know you know about, and are maybe sick of hearing about, my changing hair. Some of you have encouraged me to let it go grey, or white as the case may be. Others have said nothing, which is maybe just them being kind. A few have said I should colour it again. And as I’ve said before, I’m torn, and struggling to make up my mind before my hair appointment on July 3.

And you know what I’ve realized? It’s not just about the hair anymore. There appears to be way more going on here than simply my widening swath of white roots.

First off there’s the fact that without hair colour, I suddenly had no colour at all. I go without makeup most days, unless I’m going somewhere. But with greying, or whitening hair, and a style that was disappearing, I suddenly felt old. And looked much older than I had before. On days when I “did” my hair and put on make-up, I still felt good. But otherwise it was depressing to catch sight of myself in the mirror. Depressing and sometimes surprising. Who the heck was that person? I started to wear tinted moisturiser and a bit of blush around the house. And as my hair continued to grow whiter and whiter, my make-up began to seem wrong.

On Sunday when my sister and I were enjoying a physically distanced take-out lunch in her back-yard, and yakking about clothes and hair, as we are wont to do, she mentioned the lack of colour in my face, even though I was wearing make-up. “I know,” I wailed. I don’t hate my hair, not totally, and I’m even considering not going back to full colour when I see Carmen. But my face. I really, really need some colour.” So we talked for a bit about blush, and lipstick, and stronger eye make-up, and other possible remedies.

Which brings me to today. And the following videos. As I filmed these I wondered if I were actually in my right mind. Ha. But I’ll let me speak for me. Okay?

Watching those is a humbling experience for me, I must say. A bit embarrassing. Videos always show more than still photos. More chins, more wonky expressions, more whatever. It was interesting for me to see lighter eye make-up alongside darker, more dramatic eye make-up. I don’t entirely like either of them. But I’m not finished experimenting yet.

I’ve decided next to try the darker shadow in the crease with pinker shadow on the lid. The past few times I’ve taken photos for the blog I’ve worn a brighter lipstick, which I abandoned today. I don’t like dark eye shadow with a strongly coloured lipstick. I think either eyes or lips should be emphasized, not both. That would be entirely too made-up looking for me. So if I stick with the dark eye shadow, I’ll stick with the soft pink lipstick. And while I have tons of eye shadow palettes and colours of lipsticks to play with, I have only a couple of blush colours. I’d like to try a soft pink on the apples of my cheeks. But that will have to wait until I visit a cosmetic counter. Until then I’ll mess around with what I have.

I am, after all, making it up as I go along.

But to get back to what I said earlier. That this whole growing out my roots thing has become about more than just hair. Seeing myself with white hair has somehow subtly changed my view of myself over the last few weeks. At first I balked. I hated the lack of colour. Despaired at the “old” face looking back at me from the mirror each morning. Then I started experimenting with different styles. And suddenly one morning I kind of liked the white. “So this is me,” I thought, “If I decide to go back to colour, this is what I can expect whenever I decide to stop.”

And I think that talking about it, sometimes incessantly. Ha. Writing about it publicly on the blog. And not hiding… has been good for me. My hair journey became a journey of self-acceptance for me. I’m sixty-four. And whether I have white hair or not white hair, and more colour in my face or not, I’ll still be sixty-four. And I’m good with that.

So, you see this post is not really about whether or not I’m going to colour my hair again, or leave it white. You can weigh in on the issue, if you want, but it probably won’t make any difference. Not to put too fine a point on it, but I’m the one who has to live with my face in the mirror every morning. And it’s not about what I should do with my make-up. I’ll figure that out too. No, it’s more about my being able to be okay with myself. With posting that first video… in public. Ten years ago, or five, or even last year, I’d never have done that. I mean, I know I said that watching those videos is a bit embarrassing. And it is. But that doesn’t mean I hate how I look. That’s me. The bare-faced truth, so to speak.

So, yeah, it seems that so far 2020 has been all about change. Change which was forced upon us by the pandemic. Last year who could have imagined those empty streets in Rome or New York or Paris? Change within ourselves, possibly. Since we were not going anywhere, we had more time for self-reflection. Or some of us did if we weren’t working in front line jobs or juggling family life and working from home. Changes for the better which we hope can be brought about in our respective societies. And changes that will eventually make society more kind and more equitable. We hope.

And in the face of all this a little fear of aging, and the changes wrought by aging, seem trivial. And I guess they are. But I’ve found the pandemic and the recent social upheaval have made me very reflective. About society, of course, and about myself too. And a little self-growth is never a bad thing. Even if it was precipitated by my hair.

So now it’s your turn, my lovely friends. We’re all making it up as we go along in so many ways. Has this year precipitated change for you? Inside or out? Serious change? Or more shallow change like mine?

P.S. These are some of the Laura Mercier products that I own and use, and which I really recommend. These links are affiliate links. If you make a purchase after clicking my link, I will earn a commission. 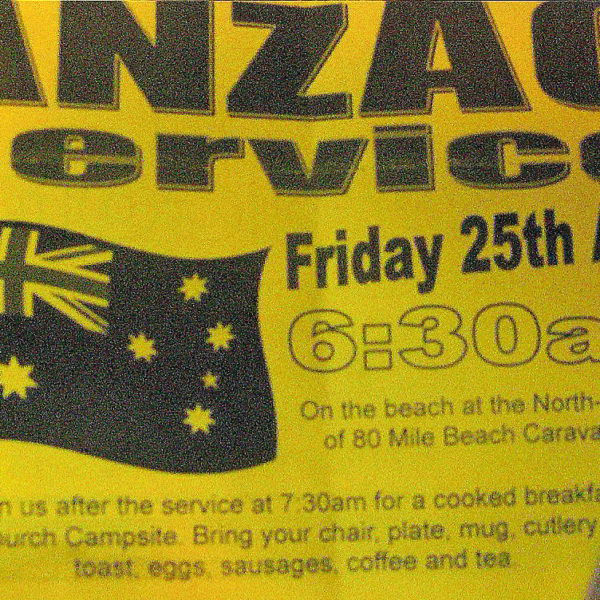 Remembering Our Remembrance Day … In Australia

Since I was a kid, I’ve always thought that Remembrance Day was an important day. … 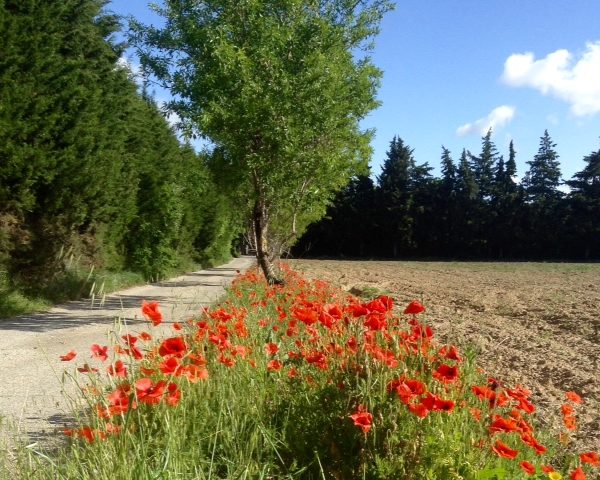 Provence and Sunshine… Our Ongoing Journey Through France

Finally, finally two weeks into our trip to France, we arrived in Provence, and encountered … 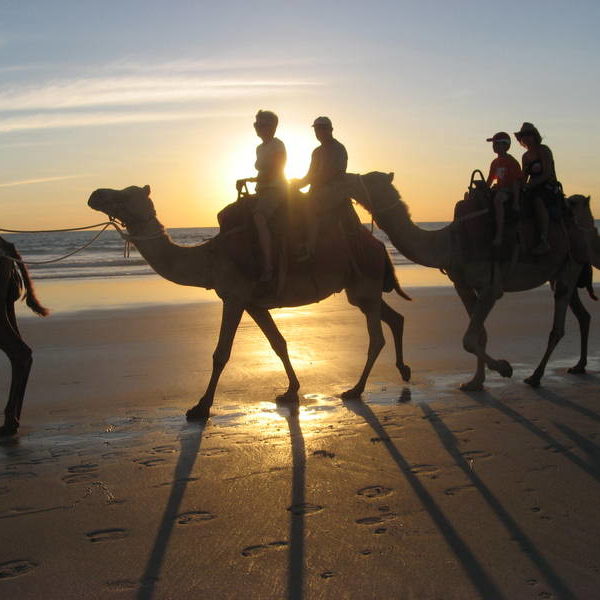