Down a Royal Reading Rabbit Hole

You know how these things go for avid readers. You read one book, find something really interesting about it, maybe a character, the subject of the book, a particular setting, or even the author, and off you go. Down a reading rabbit hole, following the scent, so to speak. That’s how it’s been for me for the past week or so. I’ve been listening to Anne Glenconner’s book Lady in Waiting. And I have been down a warren of reading rabbit holes. I think I’m a bit obsessed by royal biographies.

Anne Glenconner’s memoir, Lady in Waiting, is not quite a royal biography. It’s the story of her life, and dwells in part on her years as lady-in-waiting to Princess Margaret. Lady in Waiting was recommended by at least two readers of this blog a few weeks ago. And another reader drew my attention to this wonderful interview with Lady Glenconner on the Graham Norton Show. As the author says in this clip, her book is not “a lavender sort of scented memoir.” Ha. No kidding.

I am loving Lady in Waiting. Anne Glenconner herself narrates the Audible version to which I’m listening. She is far from a professional reader, but it’s still lovely to hear her tell the story herself. And wow, she sounds like a powerhouse even at eighty-seven.

At the beginning I wasn’t sure if I would like the book; I lost the plot a bit in her list of dukes and duchesses and barons when she discussed her relations and forebears. But I was charmed by the stories of her childhood. Especially during the war when she and her younger sister planned how they would kill Hitler. She said if he invaded England, she and her sister being blonde Aryan looking girls (she was twelve, I think) would attract him, like a couple of the more infamous Mitford sisters did. Except they wouldn’t fall in love with him, they would poison him. She said they never worked out exactly how they’d do that.

Glenconner’s life is fascinating. But not one I think many people would choose. Her early life is characterized by separation from her parents. And her turbulent married life by separation from her children, as she followed her husband Colin Tennant around the world. Wow, he was a piece of work: unpredictable, uncontrollable, and often unhinged.

With Colin Tennant at the christening of their son Charles, 1957. source

But despite this, Glenconner stoutly defends her husband’s good qualities in her book, his kindness and generosity, his sense of adventure and fun. It seems she is trying to be scrupulously fair. Even when he buys and sells homes without consulting her. Even purchasing the island of Mustique at one point, where in the early years they kind of camped, showering with a bucket tied to a tree. She deserves full credit for gamely facing anything he could throw at her, literally and metaphorically.

But weird living conditions characterized by opulence on one hand and privation on the other were not the hardest obstacles she has faced in her long life. She experienced her share of tragedy. And as Kathryn Hughes says in her review in The Guardian, Lady Glenconner seems to show a “remarkable readiness to own up to her own mistakes.” And according to Hughes, Glenconner provides an example of “honest self-reckoning and personal responsibility” that some members of the present royal family should emulate.

Having an i-pad to hand with a WiFi connection is a dangerous thing when one is reading or listening to an interesting book. As I sat pedalling my exercise bike, or sat up in bed at night pretending to read something else, I’d hive off down another rabbit hole. Thus I amassed countless hours on YouTube. I listened to a biography of Queen Elizabeth and Princess Margaret as sisters; I’ve always been fascinated by them, how they look so similar and so different at the same time. I watched several interviews with Anne Glenconner. And one night, I even watched some of the 1953 coronation of Queen Elizabeth to see if I could pick Anne Glenconner out of the row of bridesmaids. Then I had to force myself to stop.

One day shortly after I began Lady in Waiting, I listened to the Slightly Foxed podcast “Moving in Royal Circles.” The featured guests are biographer Jane Ridley, and novelist Daisy Goodwin. They have a wonderful conversation, telling tales of researching and writing royal biographies of Queen Victoria, among others. You can listen to it yourself here.

Of course this is not my first royal biography rabbit hole adventure. Years ago I read the story of Nicholas and Alexandra, by Robert Massie. And I became a bit obsessed with the story of the Romanovs. I remember watching the 1956 movie Anastasia on television when I was a child, all about the youngest Romanov daughter, and her impersonator Anna Anderson, played by Ingrid Bergman. I remember desperately wanting Anna to be the real Anastasia, hoping that Anastasia had somehow survived when the rest of her family were killed. Do you ever do that? Wish that historical novels or biographies can somehow turn out differently? Even when you know the real story?

Of course, you’ve probably read about my Mitford obsession. The Mitfords were not royal, but they did swim in some pretty influential ponds. I’ve read most of everything that was written by and about those famous sisters. My favourite non-fiction versions are The Sisters: The Saga of the Mitford Family by Mary S. Lovell, and youngest sister Deborah’s memoir Wait for Me, the story of her life as a Mitford girl and later as the Duchess of Devonshire.

I read and really enjoyed Anne de Courcy’s biography of the most infamous Mitford sister Diana Mosley when it came out. You can read my review of that book here. This last one sent me off in search of other Anne de Courcy books, in particular The Viceroy’s Daughters, about the lives of the Curzon sisters. Mostly because Cimmie, the middle Curzon daughter, was Oswald Mosley’s first wife, and Mosley, leader of the British Union of Fascists, went on to marry Diana Mitford. Phew. Trust me, by this time I was well and truly sick of royal or close-to-royal biographies and of the antics of upper class eccentrics.

I noticed when I was doing my research today that Anne de Courcy has a new book out. The Husband Hunters is about the American heiresses who married into British aristocracy in the late nineteenth and early twentieth centuries. Much like Edith Wharton’s The Buccaneers, I imagine. I really like de Courcy’s writing, so I may order this myself. After I’ve finished Lady in Waiting, of course.

In fact, I may wait for a while after Lady in Waiting. There is such a thing as too much of a good thing. And even though I love royal biographies, tales of the rich and famous and well-connected begin to pale after a while. And I yearn for something a little more down-to-earth.

How about you, friends? Are you a sucker for a tale of the rich and famous and well-connected? Do you read royal biographies, or semi-royal biographies? I’m tempted by that Jane Ridley book about Queen Victoria mentioned in the Slightly Foxed podcast.

P.S. I have been trying to be better at posting on a schedule. Usually shooting for Tuesdays, and Saturdays. All winter my posting schedule was a challenge. January was a car crash. Mostly due to my cold. February was an improvement over January. March was a bit all over the place. But I’ve been better lately. Except last week, I forgot and posted early on Friday, and this week somehow time got away from me and I didn’t finish my post yesterday, as I’d intended. Still, I want you to know that I am endeavouring to improve. When I was still teaching we had to come up each year with something called a School Improvement Policy. This is my Suz improvement policy. 🙂

P.P.S. Links to books are affiliate links. If you make a purchase after clicking my link I will earn a small commission. 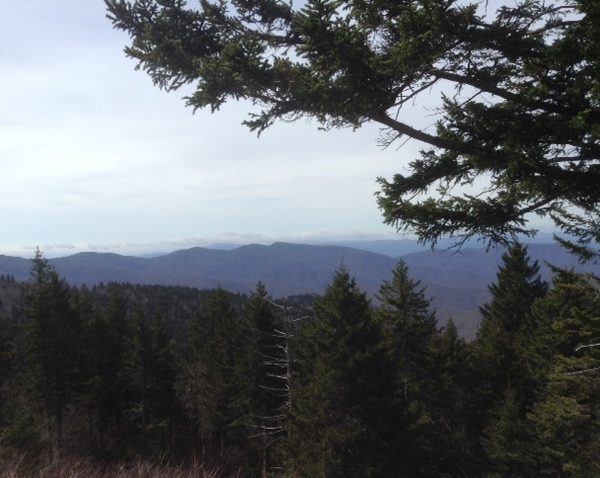 Okay… back to our spring road trip. Hubby and I enjoyed South Carolina. Charleston was … 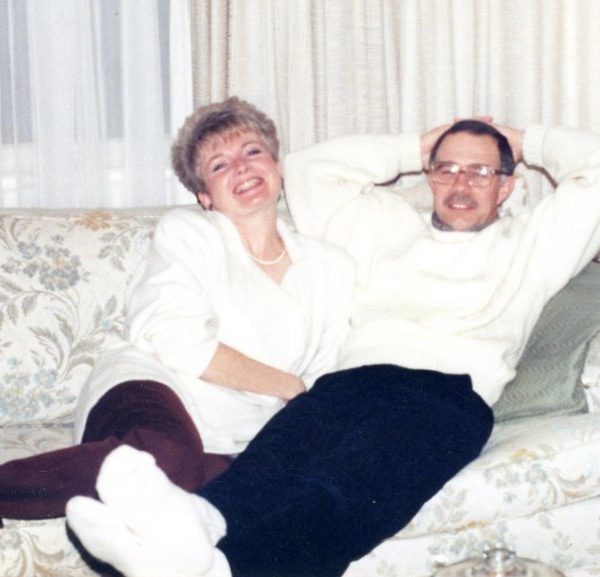 This year, because we both have colds, we said “bah humbug” to Valentine’s Day. But such was not always the case, my friends. 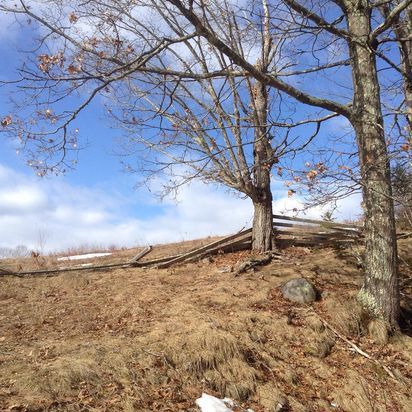 Reading can feel like coming home to me. Where we listen to stories, and tell our own stories. As we seek to know ourselves. And each other.

39 thoughts on “Down a Royal Reading Rabbit Hole”