I don’t know what you’ve been getting up to these days, my friends, but there’s been lots of lolling going on in my neck of the woods. Lots. It’s that part of the summer when we mostly stay at home. And things get very low key.

For a few weeks in the summer, I like to just be at home. To enjoy a lazy start to the day. An early morning cup of tea, or two, on the deck. Watching the ducks. Listening. Breathing. Hubby is usually up before me, and if he’s not gone golfing, he’ll be out in the garden already. I always give him a shout when I get up, and he comes back in so we can have our tea together.

I love this part of our morning. We talk about our plans for the rest of the day, if I’m walking with my friends, or blogging, or whatever. If he’s off to get the truck serviced, or planning to work in the garden most of the morning, or go for a bike ride. Some days we ride our bikes together. We discuss plans for dinner. It’s funny, but we almost always know what we’re having for dinner before we’ve even had breakfast. Some days we talk about what we’re each reading. Occasionally we talk politics. But mostly we don’t want the world to encroach too much this early.

Summer lolling. It’s our version of hygge, except in July, instead of November.

And when I’m lolling I quite often have a book in hand. I just finished reading Kate Atkinson’s Big Sky. I’ve mentioned before that I was reading it, taking it slow, so as to eke out the pleasure. She’s such a wonderful writer. Literary, without being pretentious. Perceptive in her observations of people, and life, without being judgy. Most of her observations are through the eyes of her characters. In this case a much older Jackson Brodie who seems to be in a very contemplative mood in this book, looking back on his past as he contemplates the future in the form of his teenage son.

Even the more hapless characters in the book are taking a long look at life and what it means. Like poor Vince who has lost everything (job, home, marriage) and is now suspected of murdering his wife. Or Andy who is a bad actor in so many ways, but who stuffs his ill-gotten gains in the attic to avoid being yelled at by his very competent wife. I love that Andy “launders” his cash by buying absurdly expensive watches and bags for his wife and telling her they are fakes. Bunny the wise and kind, but potty-mouthed, cross-dressing performer. And Crystal, once a child runaway pressed into prostitution, who escaped, reinvented herself, and is now married to a very rich villain.

I also love that Atkinson has brought back Reggie in this book. All grown up and a cop now. She and Jackson’s paths cross and recross, and one wonders at the end of the book what’s next for each of them. I said this before on my last book post, but it bears repeating: if you are new to this series, and decide to read this book, please go back and read some of the earlier Jackson Brodie books. Especially When Will There Be Good News? It will make the experience of reading Big Sky so much richer.

Atkinson’s version of a mystery novel is filled with crossing paths, and seeming coincidences that are of course not coincidences at all. You will love how she weaves everything together. Weaving plots being one of her strong points, in my opinion. The other is depicting a world that is violent, and sometimes cruel, but not without humanity, and humour. One in which the bad guys usually get their just desserts. Isn’t that why we read mystery or crime novels, especially in these turbulent times? To see the world fractured a bit and then neatly put back together. I’m pretty sure that’s why I read them. I like things to be neatly put together.

I’ve also been doing a lot of listening lately, on my solitary walks, or when I’m sitting on the deck with a cup of tea. I’ve worked my way through a ton of the Shedunnit podcasts. And thanks to the kindly recommendation of Nancy, my teacher-librarian friend, I’ve discovered the Slightly Foxed podcast. Oh Nancy, you know me too well. I adore this series. The Podcast takes listeners behind the scenes of Slightly Foxed a quarterly literary magazine from the UK. This literary magazine isn’t a high-brow, scholarly publication. It’s just good writing about good books, written by people who love them. And it seeks to revive interest in “books that are no longer new and fashionable, but have lasting appeal.”

Slightly Foxed is a very civilized way to appreciate books and writers. No shouting, no hype, just beautifully presented enthusiasms, most of which are irresistible.’

If you try the podcast please listen to the first episode first. Called “Kindred Spirits,” it looks at how the podcast (and how Slightly Foxed itself) began. I love that it started around a co-founder’s kitchen table with, as she puts it, “a bottle of wine on the table and dogs under the table.” They even introduce the dogs of all the participants. That made me laugh. You can hear a dog barking every once in a while during the podcast; I know that will appeal to some of you. Ha.

In one Slightly Foxed episode on travel writing, called “Leaving a Place Called Home”, I was delighted to find that they discussed the Patrick Leigh Fermor book, A Time of Gifts, which I bought in London in 2017, and am finally reading. Now how’s that for a coincidence? I started reading A Time of Gifts when we were camping in June. It is exquisitely written, but very, very slow moving. I almost gave up after an hour of reading, then persisted, then I was hooked. Fermor’s detailed descriptions drop you right into his world, you follow his journey almost in real time. It’s not a quick read; it’s a book to be savoured. Slowly.

You can find the Slightly Foxed podcast here. I highly recommend it. It’s made me chuckle, and smile, and feel that, in fact, the world is still a kind and civilized place. A perfect antidote to all the turmoil and political wrangling that is so unavoidable these days. And especially perfect when one is enjoying a slow summer.

It’s odd this tendency I have to go to ground for a while each summer. I’m not sure why I do. I’m happy to walk with friends, but just as happy to walk the trail on my own, listening to my book, following my own schedule. I won’t make more than two commitments each week. I hate to rush around from one engagement to another, filling my calendar up so that I don’t have time for being at home. Reading, walking, blogging… breathing… lolling.

Just as my mother always predicted, I excel at lolling.

What are you up to this summer, my friends? Are you lolling? Are you like me… tuning out CNN and trying to stay positive in this weirdly surreal summer we’re having? Or are you up to more energetic activities? Do tell.

P.S. Here are the links to all my recommendations. Some of these are affiliate links from which I will receive a small commission at no extra cost to you.

Linking up with #ShareAllLinkUp and Thursday Favourite Things. 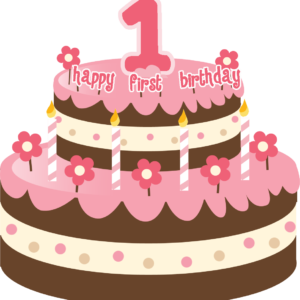 One Year Old … and OOTW

Today High Heels in the Wilderness is one year old. So my blog is old … 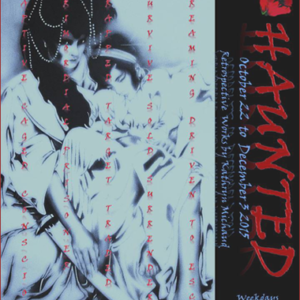 Of Art and Healing … and Friendship. 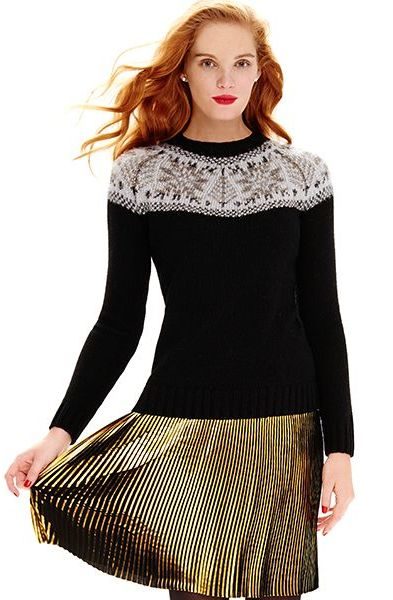 Festive Party Time: Dressing Down to Dress Up