Unless you live in Ottawa, Ontario, Canada, you probably missed the snow pants controversy last week. And even if you live here, you might have missed it. I almost did.

Seems that Shannon Proudfoot, who writes for Maclean’s magazine, started the whole debacle by tweeting that she thinks Ottawa is a great place to live, and doesn’t deserve its bad rap for being “dorky and provincial”. Except, she says, when she spies grown ups wearing “snow pants to work.”

That tweet unleashed a veritable storm of yeahs and nays with respect to the merit of wearing ski pants or snow pants when you’re not skiing, or tobogganing, or rolling around on the school playground, but are in fact navigating the streets of cold, snowy Ottawa on your way to work.

Let’s be fair to the snow pants wearers, Ms. Proudfoot was talking about commuters wearing the dorky apparel while on their way to work, on the bus (and one presumes on the sidewalk after they get off the bus), not while actually AT work. Wearing snow pants at work, well, that would be dorky.
I had to laugh at the vehemence of some of the replies on Twitter. The debate, the quippy rejoinders, the commiserating, even. There were lots of  defenders of dressing appropriately in what has recently been declared the world’s coldest capital city. Wearing snow pants makes the time spent waiting for your bus, or the time spent navigating slippery sidewalks, snow banks, and salty slush-puddles after you get off your bus, more bearable. One reply went so far as to say that snow pants are part of Ottawa’s winter heritage, like skating to work on the canal. A couple of people even sidetracked the conversation by complaining about women wearing running shoes with skirts, or socks with sandals. One wonders where they’ve been the last couple of years, style-wise. Ha.
These two replies were my favourites:
Maya@ClothsKnksCurls
Snow pants may be dorky but they R warm & practical! Also the BEST part of being an adult is finally being ok with being dorky, wearing whatever you want and not trying to fit into someone else’s definition of “cool”! Prime time for snow pants!
Just Kathleen @KitKat70169329
I wore snow pants on the bus in Ottawa! Not cool ski pants, dorky snow pants. I was embarrassed for 5 seconds the first time then I saw a woman rocking a 70’s one piece, red ski suit. Carrying a briefcase. Fantastic.
I love those two comments.

All this discussion of appropriate cold weather wear started me thinking of the times I’ve happily worn dorky outfits. Hubby does not believe that we should let weather stop us from doing what we want to do, within reason, of course. So when we travelled to Australia and New Zealand in 2003, we packed our heavy hiking boots, our canoeing rain gear, and our ski long-underwear. And we were glad we did. In Tasmania, above, we encountered lots and lots of rain, and cool temperatures. I pulled on my ski underwear, then my jeans, and then even resorted to wearing my Gortex ski pants over that. When you’re out in the weather all day, it’s amazing how cold 15°C can be.

We did the same in Yorkshire and Scotland in July of 2005. Even though the UK was having a record hot summer, we packed for every weather eventuality. I have a shot of me under an angry sky, on windy Top Withens, near the home of the Brontë sisters in Haworth. I’m grinning broadly, my hair standing on end, my fleece top and Gortex jacket and pants flapping. It was frigging cold… but I was in Brontë country, and I was NOT going to miss any of it because of a little weather. And when we were hiking on the Orkney Islands two weeks later, we were very glad of our rain gear. Very glad.

And as you can see, below, not all of my dorky outfits have been worn in cold climates. This is a shot of a walk we took in Costa Rica in 2013. Good thing my pants and tee were quick drying even if the jacket wasn’t. And in our little cabin in Santa Elena, up in the cloud forest a few days later, we were very glad of our long underwear. The wind at night roaring over the continental divide sounded amazing, like a pounding ocean surf, but it was also pretty darned chilly. We laughed, then, at how I’d scoffed when we’d tossed our ski underwear into our suitcase at the last minute. “Like we’ll need it in Costa Rica,” I’d chortled. “Best to go prepared for any weather eventuality,” Hubby had intoned. And of course he was right. Again.

So I was pretty entertained by all the recent palaver over ski pants. All the rolling of eyes at the dorky, terribly uncool, but warmly clad people, and all the counter rolling of eyes at the silly, chilly, but oh-so-cool snow pant naysayers. Where else do snow pants cause a controversy? Seriously, this could be one of those “Meanwhile in Canada” Facebook memes.

You can read the Maclean’s article which put me onto the whole story here, if you’re interested.

And if you’re up for it, you can read this article in the National Post. That is, if you think you can get through it without rolling your eyes in exasperation. I know I couldn’t. The writer energetically agrees with Ms. Proudfoot’s original tweet, and then goes on to list what she calls “winter wear abominations.” Sigh.

When I read it, I initially thought, “Maybe the young writer should be packed off on a trip to South America with Hubby, and try to get by wearing only chic and fashionable outfits.”

Then I remembered my very first trip to Algonquin Park back in the day, and the look Hubby gave me when I asked him if I should bring my blow dryer.

Ha. How I’ve grown since then, my friends!

Now, when I stroll a fashionable, but rain soaked and chilly foreign town with Hubby, happy and warm in my dorky, Gortex pants, I always hold this thought in my mind: “My other pants are uber chic, and they’re leather.” 🙂

Now it’s your turn my friends. Have you ever been happy to be warmly clad, even if you did look dorky? 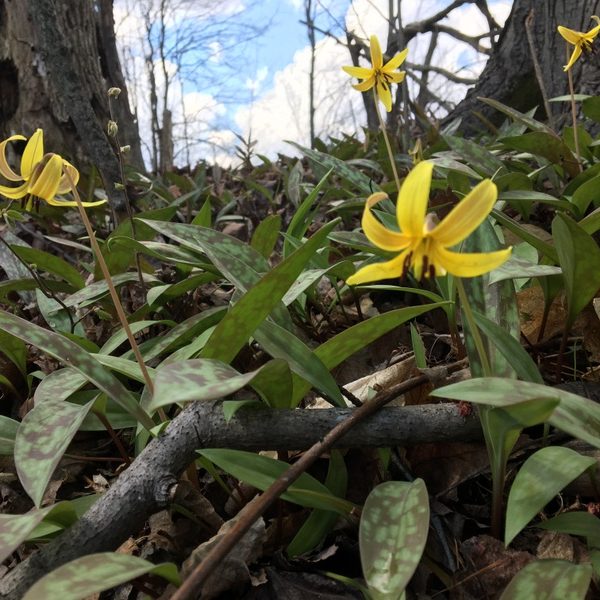 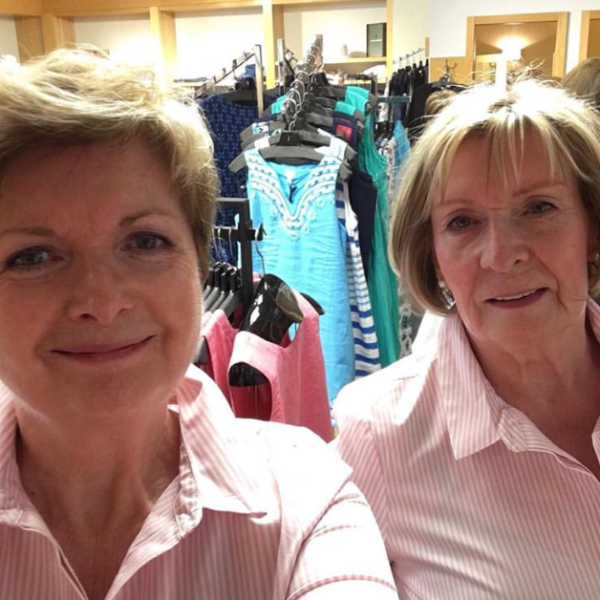 What I Miss from the Before Time.

What do you miss from life before Covid-19, before the stay at home orders? If I’m honest, what I miss most from that “before time” are the small things. 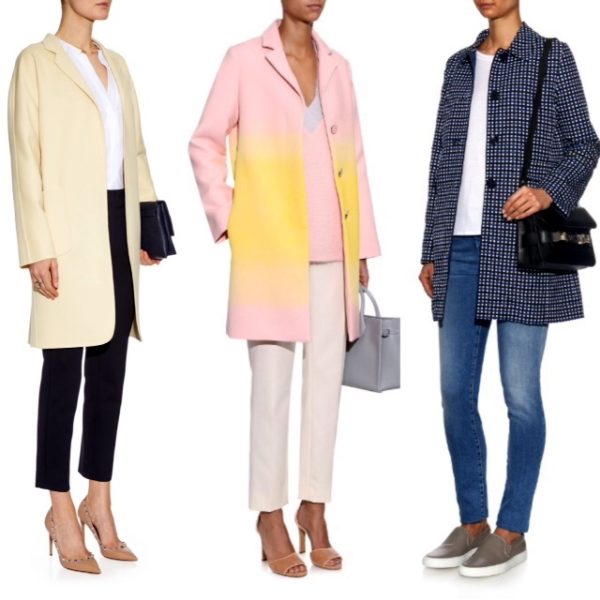 PrevPrevious storyDesperately Seeking Susan’s Blog Identity
Next storyWhen Is It Time to Say Good-Bye to Your Clothes?Next