When the Skies of November Turn Gloomy

What should one do when, in the words of the famous Canadian singer/songwriter Gordon Lightfoot, “the skies of November turn gloomy?” How will you manage when the temperature drops, the rain lashes your windows, and you haven’t seen the sun in days? Actually, I think you know the answer to that question perfectly well. Read, people, read. Build a big fire in the fireplace, make a pot of tea, snuggle up with your significant other, and read.

And I have just the book for gloomy weather and troubled times. Less by Andrew Sean Greer. Christopher Buckley writes in The New York Times that Less is the “funniest, smartest, and most humane novel” he’s read in a long time. I would agree.

The title character Arthur Less is a middle-aged writer, about to turn fifty. His long-time publisher has rejected his latest novel, and his younger lover has ditched him and is about to marry someone else. Oh, and he’s gay. But that fact while integral to the story of Arthur’s life, of course, seems relatively unimportant to the reader. That’s because, to the reader, Arthur Less is simply a lovely man struggling with life and love. When Less gets an invitation to his former lover’s wedding he decides to be conveniently out of the country when the event takes place. So, feeling dejected, rejected, old, and quite possibly a total failure at life, he decides to accept a myriad of invitations to literary events across the globe. Hauling from his desk drawer invitations he has heretofore ignored, Less pieces together a weird odyssey from Mexico City, to Italy, Berlin, Morocco, Southern India, and on to Kyoto, criss-crossing continents doing all manner of literary and non-literary things, teaching a short creative writing course to university students in Berlin or riding a camel train in Morocco. And while doing so he rewrites and repairs his latest book, and pretty much heals himself in the process.

I adored Arthur Less. He reminded me of another hapless protagonist I remembered from my university days when I read Lucky Jim by Kingsley Amis. When Less takes a sleeping pill while flying and stumbles off the plane and through one airport after another in a memory-erasing fog, I was reminded of my favorite scene from Lucky Jim. The one where Jim has to give a lecture to students, staff, and guests at the school where he teaches, takes too much sherry at the reception beforehand to bolster his courage, and stands clutching the lectern, weaving, and unconsciously imitating the voices of his principal and other worthies, at the same time watching himself in horror, unable to stop as he sinks his career. I love that scene. But I must say I found Arthur Less much more lovable, and less exasperating than Jim Dixon.

I can’t say enough good things about Less. Recently at my book club meeting, I gushed, and gabbled, and pretty much took over the conversation. I’m sure the ladies were quite tired of the sound of my raptures by the end of the afternoon, especially since not all of them shared my opinion. My love of Greer’s plot and character, and his wonderful depiction of setting as Less criss-crosses the globe, were enhanced by Greer’s beautiful writing. He is a master stylist. Writing lyrical passages with a deft hand, never over-egging the metaphor. Ha. I earmarked way too many passages to transcribe in this post. But, if you want more detail, take a look at Christopher Buckley’s review here.
At the moment I’m currently reading Kate Atkinson’s latest novel Transcription. I’m a huge Kate Atkinson fan, as you might know if you’ve read my reviews of her books. I wrote about one of my favourites here. This novel begins when Juliet Armstrong is hit by a car in the midsummer twilight in 1981, as she returns home from a concert. Lying on the pavement, knowing she is probably dying, she thinks: “There was no way out from this. She was just sixty years old, although it had probably been a long enough life.” A strange life too, almost “an illusion, a dream that had happened to someone else.” And so the reader is catapulted into Juliet’s “dream.” Back to post-war London, when she worked for the BBC, and before that to wartime London, when she’d been a naive eighteen-year-old recruited by MI5.

Atkinson’s plot moves back and forth among the various time periods. Juliet’s life in 1950 post-war London and her mundane job at the BBC seem bleak. But Atkinson is such a skilled writer that she draws us into the mundanity of Juliet’s life, her wry humour, and her older-than-her-years ennui. During the work week, she eats her solitary lunch on a bench, her homemade sandwich “a pale, limp thing, a long way from the déjeuner sur l’herbe of her imagination that morning.” Later we follow Juliet for coffee at a café she’s frequented since before the war, where she muses that the café was a “thread in the labyrinth, one that she could follow back to the world before the war, to her self before the war. Innocence and experience butting up against each other in the greasy fug of Moretti’s.” She supposes “there was a better life somewhere… if only she could be bothered to find it.”
Life as an MI5 recruit at the beginning of the war is mundane too. Juliet’s job is to transcribe taped conversations held between an MI5 operative and so-called “fifth columnists”, German sympathizers. At first her job is mind-numbingly boring, listening to scratchy almost inaudible conversations about nothing even remotely important. Then she is drawn into undercover work, and feels as if she is living out a story from one of her childhood Girls Own adventure stories. False identities, secret code words, and invisible ink. Attending parties dressed in borrowed jewels, drinking with fellow, young MI5 agents and then stumbling home clutching each other, giggling in the darkness of the black-out. And then things get very real. And much more complicated, as we knew they would.
I’m only about half-way through the novel, and I’m enjoying it immensely. I love how Juliet is so quiet, innocent, and seemingly compliant, but also wry and given to quoting Shakespeare at inopportune moments. She reminds me of a Barbara Pym character, if Pym had ever written about an “excellent woman” who becomes a spy. If you’ve read Pym you’ll know what I mean. If not, then let me just say that it’s folly to underestimate a character who is very easily underestimated. Spinsters, dedicated church ladies, single young women who quote Shakespeare… all can have hidden resources.

So that’s how I’m coping with the gloomy skies of November, my friends. Reading, sipping tea, warming my feet by the fire. And singing Gordon Lightfoot songs in my head.

“Superior they said never gives up her dead/ When the gales of November come early.” I love Lightfoot’s “The Wreck of the Edmund Fitzgerald,” a ballad so beautifully written that the lines keep swirling in my head, snatches of disembodied verse from the song he wrote in the seventies about a ship that went down on Lake Superior when the real “gales of November came early” in 1975. If you’re Canadian you’ll already know that, of course. Every Canadian knows at least a couple of Lightfoot songs. Or they should. Have a listen.

Speaking of lyrics swirling in my head. When Hubby and I were flying back from Rome a couple of weeks ago, the flight attendant announced that due to turbulence they couldn’t serve us tea or coffee, and I leaned over to Hubby and whispered “When suppertime came, the old cook came on deck sayin’/ Fellas, it’s too rough to feed ya.” And when he ignored me, I continued: “At seven pm a main hatchway caved in, he said/ Fellas, it’s been good to know ya.” I may have received a dirty look at that moment. Ha. Okay, okay, I concede that’s not the best song to be singing when mid-way over the Atlantic.

Now, I must go and finish my packing. I’m heading off tomorrow for two weeks in the east at my mum’s. My books and my boots were the first things in the suitcase.

Gloomy November skies, no matter where they are, call for a long walk if it’s not raining, followed by a good book, and a hot cup of tea. Don’t you think?

What have you been reading lately, my friends?

You can find the books I’ve reviewed in this post at Amazon. I have an affiliate relationship now with Amazon. If you want to purchase any of the books in my post, and you do so by clicking on one of the links, I will receive a commission at no extra charge to you. If you don’t want to do that, no worries. No worries at all. 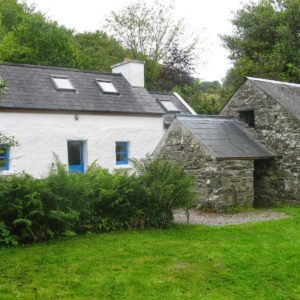 It’s snowing today. And it’s still only November. Sigh. Just like last year. So this … 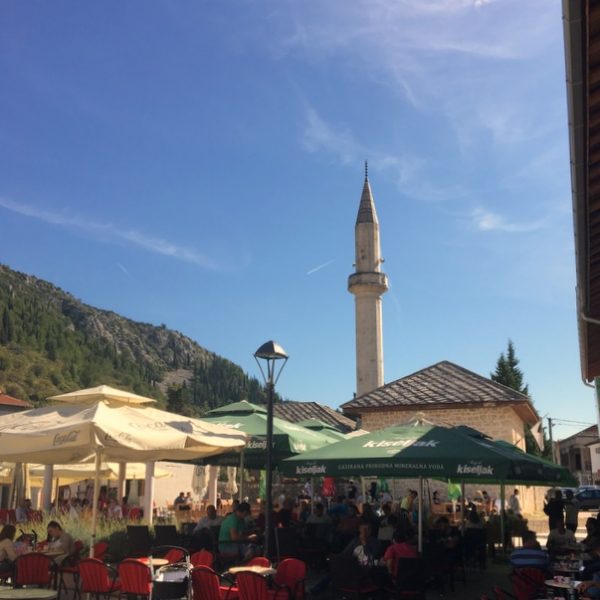 On Gratitude: Memories of Bosnia-Herzegovina

We first felt gratitude for not living in a country torn apart by the effects of war when we visited Bosnia-Herzegovina in 2019. 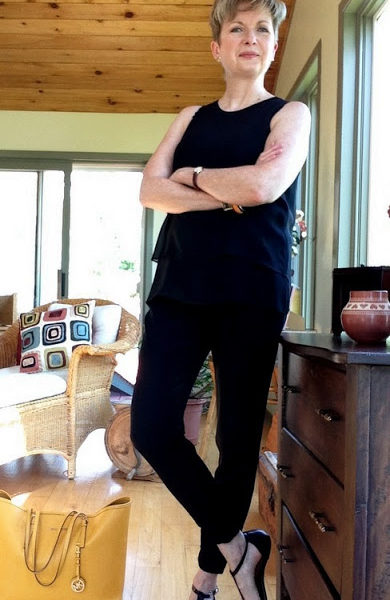 The middle of July in Ottawa is the heart of the summer. Midsummer, you might …

18 thoughts on “When the Skies of November Turn Gloomy”