Bath. How many years have I longed to visit Bath? And by Bath, I mean the one in Somerset, in England. Not the one in New Brunswick, which is lovely, of course. Nor the one in Ontario, which is lovely too, of course. No, I mean the one in Jane Austen’s novel Persuasion. Ever since I read Persuasion, and then saw the 1995 movie with Ciarán Hinds and Amanda Root, much of which was set in Bath, I’ve longed to go there. And unlike many things long wished for and finally achieved… Bath did not disappoint. Not in the least.
From our accommodation at Three Abbey Green, seen below, with that huge sycamore tree right outside our window, and the abbey just across the square and around a corner, to the town itself, the people, and the food…. everything was lovely.

And Pulteney Bridge, below, which crosses the River Avon, and is lined with shops. Built this way, our guide told us, so that well-heeled, and socially conscious, Bath residents of the eighteenth century could cross the river on a bridge that didn’t look much like a bridge. And thus move out of Bath proper into the less fashionable part of town, the suburbs, so to speak, without actually being conscious that they were doing so. Or at least not admitting that they were conscious of doing so.

Walking tours are a wonderful way to get to know a city. Hubby and I have taken them many times. We loved our tour of Savannah, Georgia, where the guide was legally blind but knew his city inside and out, imparting equal portions of history and gossip. And we were deeply affected by our tour of Derry, Northern Ireland, where the guide who had grown up in Derry in the seventies pulled no punches about the city’s troubled past.

On our second day in Bath, we visited the Roman Baths which were fascinating. You can see Bath Abbey in the background of my shot below. It seems funny to a Canadian to think of the Abbey, built in 1499, as a comparatively “modern” building. But next to the Roman Baths which date from 70 A.D., I guess it is.

One afternoon, Elizabeth and I split up to pursue our separate interests. First I ogled the creations at the Fashion Museum in the Assembly Rooms. Don’t I look pleased to be doing so?

I wish I could have taken a peek into the Assembly Rooms themselves, but there was a conference taking place and they were closed. Still, I enjoyed the history of fashion exhibit. And when taking pictures through the glass cases became a bit of an exercise in futility, I stopped snapping, and just looked and admired. The temporary exhibit on the history of lace making was the best part for me. I particularly loved these modern ensembles, below, created by Grace Weller in 2014. Weller, then a student of fashion design at Bath Spa University, won a prestigious award for her lace collection and now works in  the studios of Alberta Ferretti in Italy. That’s pretty cool, isn’t it? Maybe we’ll be hearing about Grace’s own label one day.
And then I moved on from one passion to another. I visited the Jane Austen Centre, and took tea for one in the Regency Tea Room there. As you can see I wasn’t the only solitary tea-taker, sipper / reader in the room. You know, I think I enjoyed my tea here even more than the far grander version at the Hotel Café Royal in London. Did you catch sight of Colin Firth as the quintessential Mr. Darcy photobombing my shot?
Finally, on the steps of the center as I left, I had a lovely chat with Mr. Bennet from Pride and Prejudice, decked out in full Regency costume. I took this shot for my mum. We have a little family joke involving Mr. Bennet, and my Hubby. Mr. Bennet sends his regards, Mum.
We had one more day in Bath, and we chose to take a bus day-tour, thanks to a suggestion from a reader many posts ago. On the recommendation of our hosts at Three Abbey Green, we spent the day with the very personable, and knowledgeable Jules of Around and About Bath. We saw Stonehenge, visited small villages and old churches, had lunch in a beautiful old pub, and tea and cakes at a garden-cum-tea shop.
But the pièce de résistance for me was the graveyard at St Andrew’s Church in Mells where one of my favourite WWI poets, Siegfried Sassoon, is buried. I don’t know if you know about, or remember, Hubby’s and my almost fruitless search for Wilfred Owen’s grave when we were in France in 2015. Or how thrilled I was to finally find it, tucked into a community cemetery in Ors, with about twenty other British war graves. And now it seemed almost like kismet, like fate, to be visiting Siegfried Sassoon’s grave. Sassoon who was a mentor to Wilfred Owen when Owen was a young soldier recovering from shell shock, and trying to find his true poetic voice. Owen went on to write his finest poetry with Sassoon’s support, and then, recovered enough to return to battle, he rejoined his platoon in France, and lost his life in the last weeks of the war. That story never fails to move me.
Seriously, what an amazing final day in Bath, or around and about Bath, we had. Beautiful countryside, historic monuments, old buildings, amazing fish and chips… and poetry. Sigh. Brought a tear to my eye. Literally, it did.

If you’re ever in Bath, I’d highly recommend Three Abbey Green, for its lovely rooms and wonderful breakfasts. And Jules’ tours at Around and About Bath, for the sheer fun, the conversation, and the interesting sights and information. And for fabulous food, you have to check out The Acorn vegetarian restaurant, which was just around the corner from our accommodation. We ate there twice in four nights. Such a cozy restaurant, with yummy food, and really friendly service.

Okay, that’s  my two cents worth about Bath. We were soon to head off to Stratford, and after that parts north. To meet up with friends, and see lots more sights. And hopefully even catch a glimpse of some Mitford memorabilia.
I was sad to leave Bath behind. Long anticipated, my visit did not disappoint. But maybe Jane Austen said it best, “Oh, who can ever be tired of Bath?”
Not me, my friends. 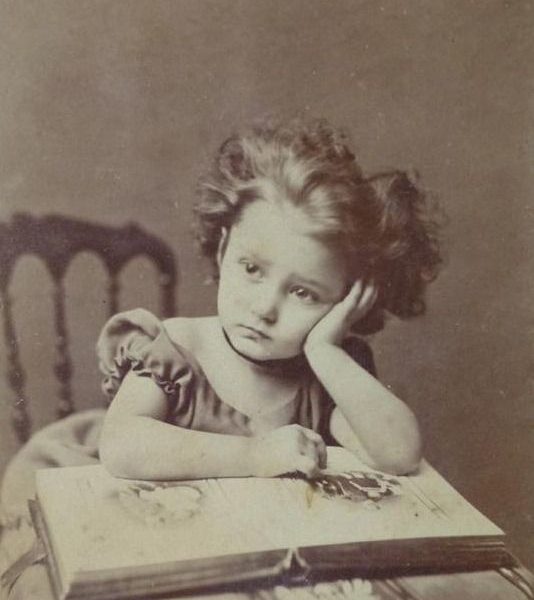 It’s Summer… Are You Bored Yet?

Hubby and I are still away on our camping trip. So this post on summer … 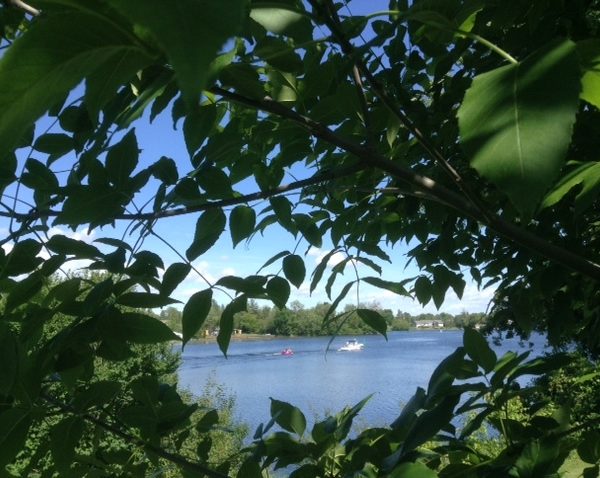 I love this photo; let’s call it “Looking Out My Backdoor”… cue Creedence Clearwater Revival. … 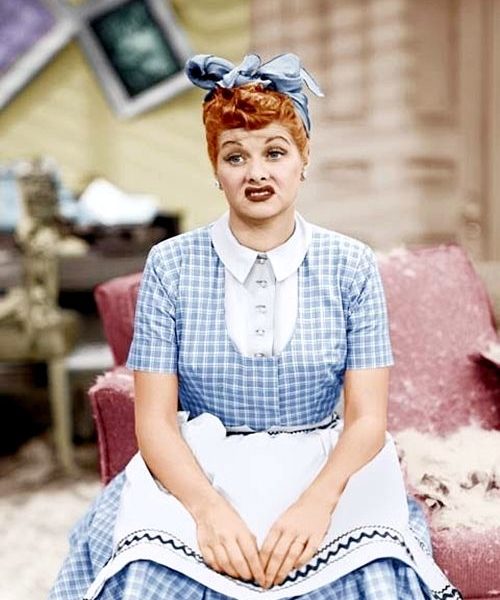 Getting My Domestic Goddess On

See that face? What does that say to you? Yep, Lucy’s face pretty well sums …

41 thoughts on “Doings in Bath”