When Hubby and I were in Peru a few weeks ago, we ate supper in a near empty dining room one night at our hotel in Ollantaytambo, and chatted to an American lady at the next table. She sat alone engrossed in her i-pad until Hubby called over to her, “We haven’t seen many jackets like yours down here.” She had on a zippered, athletic jacket with a logo Hubby recognized from a college in upstate New York, just over the border from where we live. She raised her head, and laughed. That friendly comment of Hubby’s began one of the most interesting conversations we had with a fellow traveller on this trip.

We talked about politics, travel, careers, family, and then about Peru. I don’t think I’ve ever met anyone who opened up to strangers so easily and so joyfully as this lady from upstate New York. She laughed a lot. So did we, actually. She was travelling alone. She told us her husband doesn’t like to travel, so each year he says,”Off you go on your adventure.” And off she goes for three weeks while he stays home with their two kids.

Over the course of our conversation we learned that she’d gone back to school a few years ago as an adult. Had acquired her MBA. And now lives in Florida and works as a freelance consultant. Hence the freedom to take three weeks off when she wants. She has two daughters, one of whom will be heading off to university this fall.

When she learned that we’re retired teachers, we had a rousing conversation about education. She wanted to know about life in the classroom. I told a few of my best teacher stories. She wanted to hear all about retirement. Said she hoped when her husband retired she might convince him to do at least a little travel. I think we talked about road trips as an option.

Then we talked about our experiences in South America. Where she’d been. What she thought of all that she’d seen. And where we’d been. She had the same impression of Peru as we did. Love, love, loved it. But found the poverty difficult, and the Peruvian people admirable and inspiring. She said she couldn’t wait to get back home to make sure her girls knew that they had “won the birth lottery.” Hubby and I were both struck by that phrase. The birth lottery. We agreed that we’d all three benefited from the birth lottery.

Where we are born, and when. Who our parents are. What values they hold and pass on to us. And the luck and circumstances that flow from these beginnings. These things, every bit as much as how smart we are and how hard we work, determine the shape of our adult lives. And for a while this is what we talked about. And how our experiences in South America had reinforced this belief for all three of us.

I think that too many of us who live privileged lives believe that we do so because we have earned our good fortune, that we alone are responsible for whatever we’ve achieved. Hubby and I are not wealthy people. But we consider that we live a life of relative privilege. And that much of what we have, including the ability to retire at quite a young age with enough money to travel and do pretty much what we want to do, is the result of a strong start in life, good fortune, and a bit of luck. That and the fact that we were born in a time and place which allowed us to be successful.
Take me for example. My family was not rich. My mum comes from a solid working-class background. My grandparents worked hard all their lives to build a small business, and raise eight children. My grandfather was a diamond in the rough, to use that old cliché. He was not educated, nor was he elegant, or erudite. But he was a canny businessman, a very hard worker, and kindness and generosity personified. Like my grandfather, my grandmother had a tremendously strong work ethic. She was also smart, quick-witted, and a voracious reader. And she could turn out a pan of molasses cookies, or whip you up a crocheted cushion cover like nobody’s business. Probably reading a book at the same time. It was a combination of these qualities that my Mum inherited from her parents and in turn passed on to her four kids. These plus the value of education, and the importance of treating others with respect have formed how I look at the world.

My mum is fond of saying that my sisters and I “put ourselves through school.” Which is true with respect to the monetary requirements. We did pay our own tuition and buy our books and supplies for school with student loans and bursaries. I clearly remember the last payment I made on my student loan when I was in my early thirties, and still only teaching part-time. I cashed a cheque for a thousand dollars, and used every cent to clear my loan. I remember chortling to the bank teller, “Better take it quick before I change my mind and go shopping.”

But what my mum doesn’t recall when she says we “did it all on our own,” is the endless parade of used furniture that was moved into various apartments, for my sisters and me, and then carted back to the farm when we no longer needed it. All those Sunday night dinners at home when I lived in town and, afterward, was packed off, back to the city, with my laundry done and groceries for the week. Or the old car that my stepdad kept in good repair so I could drive it back and forth to school when I still lived on the farm. Or the bedroom back home that was always there for any of us to move back to when we needed it. Or simply the desire to get an education to begin with, a value that was instilled in us when we were young.

Many of my friends had parents who were wealthy enough to pay for their university education. But just as many had parents who did not see the value of post secondary education, and who did not encourage them to pursue anything after high school but paid employment. What would I be doing now, if that had been the case for me, I wonder.

So recognizing the hand up that I had makes me realize just how lucky I’ve been. Not just lucky to have had my family’s support. But also lucky to have lived in a place where education is attainable, and things like student loans were available to kids like me whose parents couldn’t afford to pay for university. And it really gets under my skin when I hear people account for their success by referring only to how hard they’ve worked, and how smart they’ve been. Particularly when it’s said by people who were born into privilege. And most particularly when it’s said by people in power.

Of course we need to work hard to build on the start we’re given in life. Of course getting a good start doesn’t ensure we will be successful. We all make choices in life that either help or hinder our path to success. But to ignore the fact that time and place and circumstance play just as important a role in how we fare in life is…well… stupid… in my opinion. And smacks of hubris.

So this is what we talked about that evening in Ollantaytambo. How lucky we are. How privileged we are. Hubby and I both coming from working class families who had little, but passed on a lot of what became integral to our success. And this lady whom we had just met, an African-American woman from northern New York, who got herself an education, married a much older man who is Native American, went back to school to get a better education, and who is now running her own business and raising two daughters. We’ve all worked hard. We were none of us born into families who had wealth. We all were smart enough to get a university degree. But we agreed that being in Peru, seeing how hard people work, how friendly and smiling everyone seemed, and how difficult their lives are made us all realize that we had indeed “won the birth lottery”… as our new friend put it.

I think that we ignore this idea of “the birth lottery” at our peril. We should acknowledge that we are not necessarily entitled to our good fortune, our success, our privilege. That it didn’t just happen because we are smart and hardworking. Or “blessed” as some people say. Because when we assume that success and privilege is our natural birthright, then we must assume that it is natural for those same things to be denied to others. Like I said, hubris. And hubris, is a dangerous trap into which to tumble. Either personally or as a country. We English teachers love that term “hubris.” Overwhelming pride, a sense of entitlement, over confidence, that in literature always leads to one’s downfall. I mean if you remember your high school Macbeth … look what hubris did for him by the end of the play. And if you don’t remember… well, let me just say this… hated by all, defeated by his enemies, head on a pike, deader than a door nail.

Phew. I’m veering dangerously close to a discussion about politics. And that wasn’t my intention when I started writing. I began this post after I read an article that Lisa Carnochan posted on Medium.com. In the article, Lisa traces her current political values back to their origins, referring to her family background and incidents in her life that have helped her become who she is and what she believes. I’ve been reading Lisa’s blog Privilege for years. She was very kind to me when I started blogging myself, reading and commenting on my posts, encouraging me, and even recommending my blog to her readers. So if it’s political discussion you want, have a look at her new endeavour on Medium.com. She’s one smart lady, and a really good writer.

Now, it’s your turn. Anyone want to wade into any issue? Anyone? Any issue? We’re ready to listen. 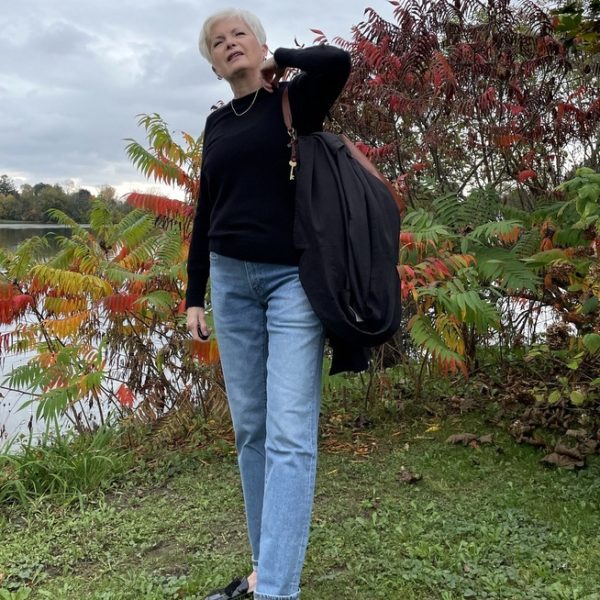 After years of searching for that one perfect pair of jeans, I have given up. I am embracing the concept of the “jeans wardrobe.” 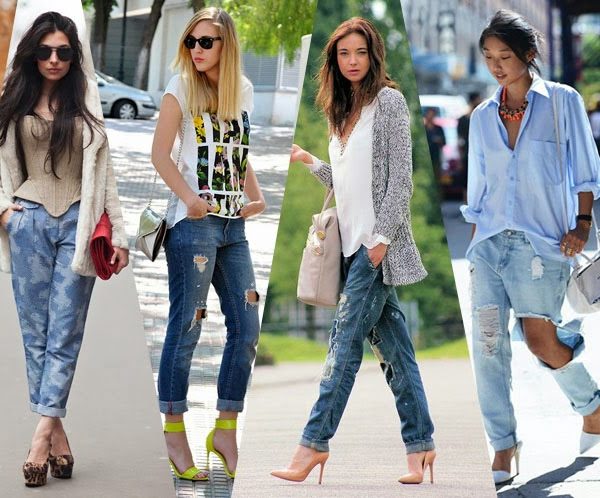 Recently NBC news ran a story on the end of jeans. Or rather, they reported, … 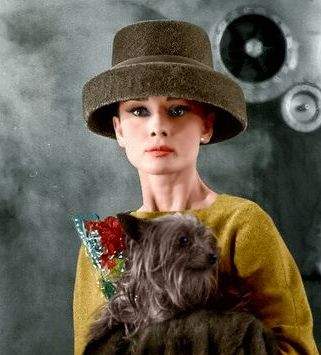 When the weather is frigid, and the snow just keeps on coming, and there’s …

48 thoughts on “On Winning the Birth Lottery”