Share on facebook
Share on twitter
Share on pinterest
Share on email
A few weeks ago Hubby and I left southern Patagonia behind… but only in the flesh. It will be in our hearts forever. Like all those places we’ve been that make us smile, and sigh, and say to each other… “Ahhhh… Dawson City (or Boltby  or Broome  or Ispagnac ) remember when we were there?” So San Carlos de Bariloche, our next stop after El Calafate, was at a disadvantage from the beginning. Pity. I mean, I can’t say that Bariloche wasn’t beautiful, or that the people were unfriendly, or that the weather was terrible. Because it was lovely, the people were lovely and the weather was fabulous…except for one very windy, cool day. It’s just that it wasn’t El Calafate, or El Chaltan.
And that it reminded us too much of home. This is the view of Lago Nahuel Huapi in front of our hotel. Blue water, mountains in the distance, and huge evergreen trees. Wait a minute, blink, blink, shake my head… am I in Canada?

We wandered Bariloche for a day before we picked up our rental car and headed for San Martin de Los Andes, an easy three hour drive from Bariloche. Along the way we detoured on a gravel road to the small village of  Villa Traful which was described in Lonely Planet as being “achingly beautiful.” The drive was fun. We do love to get off the main drag, and this heavily treed road, with lots of ups and downs, and tricky bone-jarring sections… was just up our street, if you’ll forgive the pun. But Traful was a disappointment. The lake setting certainly was beautiful. But the village is on its way to becoming much too cutesy and developed for our taste. The drive, however was worth the two hour detour.

Back on the main road we were treated to a variety of very pretty lakes along the highway before we reached San Martin de Los Andes. Each was as lovely as the last. And they all looked like this. Now I don’t want to sound churlish, and maybe we’re jaded, but after the first or second, we looked at each other, shrugged and kept on driving, thinking we might as well be at home. I admit that the one below is pretty gorgeous. But …well… it seemed to us that it could be Banff, or even somewhere in the Laurentians.

Our accommodation in San Martin de Los Andes was pretty cool. Hosteria La Posta Del Cazador was huge with heavy wooden furniture, dark beams, and lots of quirky touches, like antler door pulls in the hallway. But the town was obviously set up to serve the skiing crowd, and the prices in the restaurants made it clear that this was a town that catered to the well-heeled set.

Besides skiing, this area is renowned for its trout fishing and farming, so we figured at the very least that we would treat ourselves to a delicious fish dinner. This is the restaurant we chose below. Attractively quirky and casual inside and recommended in Lonely Planet, we assumed we were in for a tasty and relaxing evening. Hubby has been an avid trout fisherman for years and years, and we both know fresh trout when we taste it. I’m sorry to say that this is not what we were served up. Mine had a very nice lemon sauce… but frozen trout has a distinctly different taste and texture than fresh. And lemon sauce could not disguise the fishy taste of frozen trout. Sigh. I picked away at mine and enjoyed my vegetables, but Hubby was incensed. The thought of buying trout in a restaurant was an anathema to him to begin with. But I had convinced him that he hadn’t had fish for weeks and he’d enjoy it. Ha. The bill being considerably larger than we had been paying did nothing to help his mood.

Maybe we should have gone for the parrilla, or should that be parrillada, instead. I took a shot of this menu page. I think something was definitely lost in translation here. And the punctuation does not help clarify matters. Unless “kidney Chicken, empty, guts” really are a thing.

Ah well, poor San Martin de Los Andes did not redeem itself for us since we only stayed the one night before heading back to Bariloche. The huge cypress trees outside the hotel were diverting, though, I must say.

The drive back to Bariloche the next day was pretty interesting. Lots of craggy rocks, and arid landscape not dissimilar to parts of southern Patagonia. And we had a gorgeous day for driving. This is Los Lagos below.

And we weren’t permanently dispirited by our fishy suppers as you can see from the selfie I took below. Or should that be “selves-ie” do you think? I mean, we were on holiday. The scenery was beautiful. And considering the weather reports we’d been hearing from home… we felt darned privileged.

We had a couple of nights back in Bariloche before we headed for the north. Time to squeeze in a little walking. The views were nice. But…except for the “hola” greetings of other hikers, we might have been walking in Gatineau Park.

Hubby and I were both struck by the similarity to Canada especially in the number of trees and lakes and more trees we saw. But the architecture of the town of Bariloche, now that was distinctly Tyrolean-style, especially the public buildings. Interestingly these buildings, so reminiscent of southern Germany, were built in the 1940’s. Interesting, especially if you consider that Bariloche became infamous in the 1990’s as the longtime place of refuge for a couple of Nazi war criminals. But let’s not go there.

Did I mention the proliferation of chocolate shops in town? Oh my… the residents of Bariloche seem to be experts in everything chocolate. I resisted until our last night. And despite the chill in the air, I could not leave the next day without sampling the helado. Somehow I was sure that my Spanish was sufficient to order a small cone. But as Rosie commented on my Instagram post…the cone might be small, but the “helado” was huge! One lime scoop and one very rich, dark chocolate scoop. Heaven. And the coolish weather made it possible for me to eat it all (with a little help from my companion) without it running down my arm, or up my sleeve.

After the ice cream we hoofed it back to the hotel to pack. We were heading north to Salta province the next day. Sigh. Bariloche was nice. The ice cream was stupendous. But it was all a bit too much like home. Don’t get me wrong, we love home, but we didn’t fly all the way down here to see what we can see a couple of hours drive away from our house. And this Argentinian Lake District was a bit too touristy for our taste. And not nearly as spectacular as the other parts of Patagonia we’d seen. In fact we were surprised when we saw that when we arrived in Bariloche we were still in Patagonia.
And we were reminded of when we were in Scotland years ago. We stayed for a time near Aviemore and hiked in the Cairngorms. And we thought we were in the highlands. But a week or so later when we stayed in the far north, we were disavowed of that. And told that Durness, where our good-natured host raised sheep and ran a B&B, was in fact the “real highlands.” Okay. Point taken. And so we might say that as pretty as Bariloche and the Lake District is, it will never be the “real Patagonia” to us.
Sorry Bariloche. But our hearts still belong to El Chalten and El Calafate. 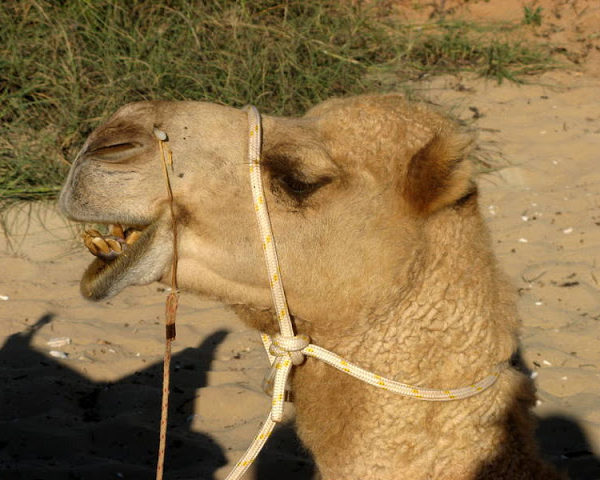 I’ve always been crazy for camel. And no I don’t mean this kind of camel. … 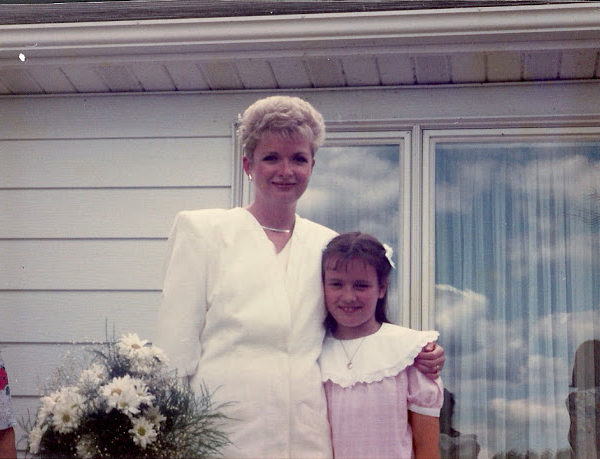 Childless By Choice or By Chance

At my book club a week or so ago, we discussed the use of … 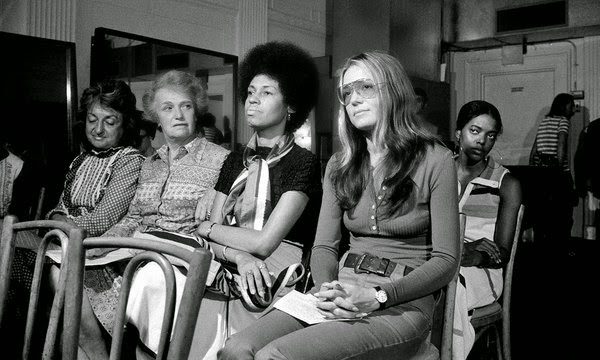 A Seventies State of Mind

I’m in a very seventies state of mind these days, feeling nostalgic. Especially when I’m …

PrevPrevious storyPatagonia: Like Falling in Love
Next storySix Weeks on the Road… Notes from a Weary TravellerNext