I think the first time I ever really contemplated the effects of Alzheimer’s, I mean really thought about the effects beyond the superficial understanding that it’s a disease that affects your memory and your mind, was when a girl named Melanie, a student in my creative writing class, decided to base her final project on her grandmother. Who had advanced Alzheimer’s. This was back in the nineties. What a lovely girl Melanie was… and how she laboured… how we both laboured… over her project. Making sure it was a fitting tribute to her grandmother, and to her grandmother’s life. I still remember reading her rough draft. Wiping my tears as I read, and raising my head to notice Melanie wiping her own tears as she watched me read.

I recently thought about Melanie and her writing project which taught me that Alzheimer’s is about so much more than memory loss. I was reading Emma Healey’s wonderful debut novel Elizabeth Is Missing. Healey’s main character, Maud, is over eighty, and suffering from Alzheimer’s disease, we assume. Whether Maud has Alzheimer’s or some other form of dementia is never spelled out for the reader. But it doesn’t matter, really. We learn quickly that Maud, wry humoured and obviously intelligent, has trouble remembering. The shelf in the hallway is lined with half finished cups of tea that she has made, put down, and forgotten. Her pockets are stuffed with notes she writes to herself. Reminders to not buy any more canned peaches. To wait until noon to eat the lunch prepared for her by the visiting “carer” Carla. And a note that wonders if her friend Elizabeth is missing.

And that is the main thrust of the plot. Maud’s belief that her friend Elizabeth is missing because she doesn’t answer her phone, and when Maud finally goes to Elizabeth’s house, she isn’t there. So where is she? And as Maud struggles with the loss of her friend and with, well, everything really… all the confusion, and fear and exasperation of her day to day life… she also ponders a much older mystery. Where did her sister Sukey go when she disappeared over forty years ago? Healey weaves these two plots together, jumping back and forth between Maud’s present and her past in the aftermath of World War II when her sister simply disappeared.

The book is not perfect. Maud is by virtue of her failing memory an unreliable narrator. In her review in The Guardian Viv Groskop notes that Healey’s plot device eventually becomes “frustrating rather than thrilling.” A sentiment I would agree with. But she also calls Healey’s book an “impressive debut,” comparing her work to the mysteries of Kate Atkinson in being “not quite crime, not quite literary fiction.” Comparing any writer to Kate Atkinson is high praise in my book. And frustrating as the plot becomes at times, Healey brings both mysteries to a satisfying and inextricably linked conclusion. I mean, of course they’re linked. This is fiction after all.

But plot aside, I think it’s Emma Healey’s ability to bring Maud to life so convincingly for the reader that is the book’s strongest attribute. The novel is told in the first person, so we see what Maud sees, feel what she feels. Her fear, her confusion, her determination to not be identified just by her disease. Although Healey doesn’t really deal with the other aspects of Alzheimer’s and dementia. And only peripherally with the burden of care for Maud that falls on her daughter, she still helps the reader to develop a deep empathy for Maud. How someone as young as Healey (she was not yet thirty when she wrote the book) can get into the head of an elderly woman suffering from dementia is amazing. And wonderful.
And timely in a world where the number of cases of Alzheimer’s disease is growing daily. Timely given the fact that most of us will be affected by the disease in one way or other. Sooner or later. Whether we’re caring for aging parents, partners, or battling the disease ourselves. According to The Alzheimer Society of Canada 747,000 Canadians were suffering from the disease in 2011. And the numbers are growing as our society ages. The Alzheimer Society website is a great resource in explaining the difference between Alzheimer’s disease and dementia. Apparently dementia can be caused by numerous conditions, of which Alzheimer’s disease is only one. The website also outlines the symptoms of Alzheimer’s, explains the stages of the disease, and what one might expect if you, or a loved one, are diagnosed. Needless to say, it’s not a fun read. There are also good links to resources for family members and those who will eventually shoulder most of the burden of caring for those with Alzheimer’s.
The video below is just one of many on an amazing site I found called Living With Alzeimer’s Film Project. Films submitted to this project attempt to tell the story of those who are affected by the disease. In one film the narrator, Anna, says that she suffers from Alzheimer’s, that she wants to tell her story not to educate or inform, not to talk about prevention or cures, but just to show that once she was “beautiful, and intelligent,” that she’s a “real person who mattered,” that she “still matters.”
Have a look at this one. It’s only six minutes long. Not too much time to invest to learn about this woman named Joy.

Joy from Objekt Films on Vimeo.
Now back to Emma Healey’s book Elizabeth Is Missing which made me think of my former student, Melanie. And how both of these young writers managed to make their readers feel such empathy for people affected by Alzheimer’s. But, you know, reading this book also made me think of the two friends who I’ve recently learned have been diagnosed with the disease. And of a close family member.

My sister’s husband underwent heart surgery last winter. As a result of his extreme reaction to the surgical anesthetic, he was tested for and ultimately diagnosed with Alzheimer’s disease. And I think about him… and about my sister… a lot. Especially about my sister.

Okay. Enough. As my mum always says when we talk about the past or about difficult subjects… enough of that, now.

How’re you doing this week? Read any good books lately?

Linking up with Thursday Favourite Things at Katherine’s Corner 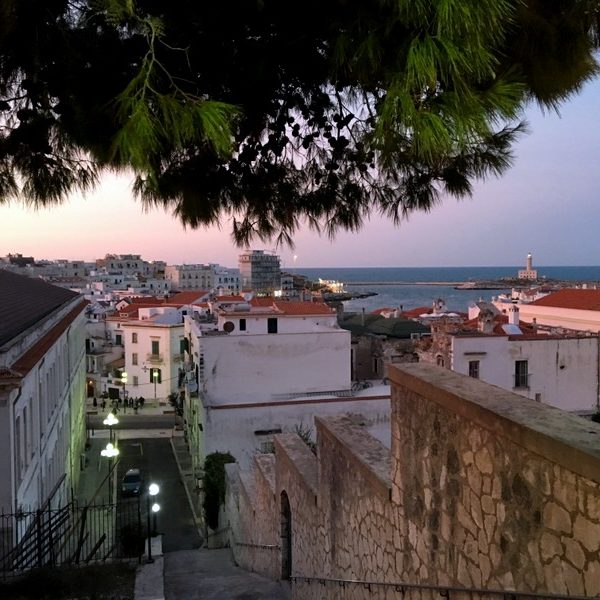 When You’re Yearning to Travel

When you’re yearning to travel but are stuck at home what do you do? Read, of course. 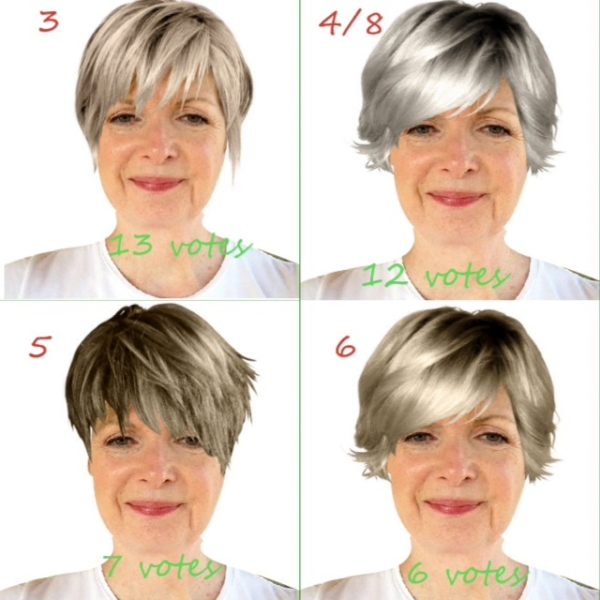 To Dye or Not To Dye … The Decision 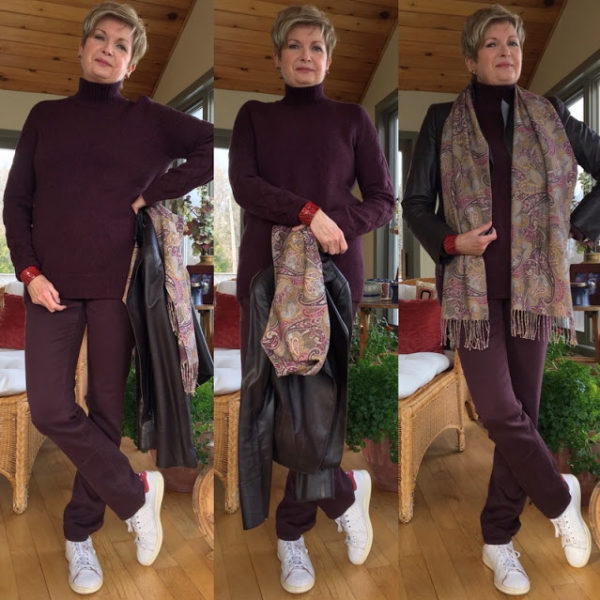 Winter is here. It’s been here for a few days, now. We had a minor …