Mystery Novels with a Social Conscience

This morning on our walk Hubby and I discussed climate change, the controversy over a new “doctor assisted dying” bill being debated here in Canada, the health of honey bees worldwide, and the potential banning of neonicotinoid pesticides. Phew. Heady conversation for so early in the morning, especially while negotiating the stepping stones over the creek and trying not to fall on my butt.

We don’t always talk about such serious issues on our walk, although it’s not unheard of, but this morning’s conversation was precipitated by a couple of murder mystery novels I’ve recently read. Two mysteries which are definitely about more than just murder. In fact the backstory/ subject matter for each is at least as gripping as the murder plot. I love a good book that has what I call value-added. You know, those books which teach you interesting facts about places or subjects new to you, or give context to social issues. And although I love a great mystery novel, I’ll admit that “value added” in the form of intelligent background on cutting edge social issues is not necessarily what I expect them to deliver. But the books I’m talking about delivered exactly that.

The first is The Order of Things, the latest book by British writer Graham Hurley. I loved all twelve of Hurley’s Joe Faraday series set in Portsmouth. And this new series set in and around Exeter, in Devon, and featuring detective Jimmy Suttle, who was a secondary character in the earlier series, does not disappoint. Especially this latest one which focuses on the grisly murder of Dr. Harriet Reilly who before her death, it transpires, had been illegally assisting some of her terminally ill patients to die. The issue of physician-assisted death is at the moment being hotly debated here in Canada. In February 2015, the Supreme Court of Canada struck down the old law banning physician-assisted dying on the grounds that it violated Canadians’ charter rights. The court then gave the government a year to craft and pass a new law. But throw in an election, and a change of government, and even with the four month extension granted by the court, the government will probably not be meeting that deadline. Here’s a pretty comprehensive article about the debate, the bill, and the unhappy stakeholders. So given all the recent kerfuffle, I was interested to read Hurley’s sensitive handling of this particular issue.

source
And that ain’t all folks. The prime suspect for Harriet’s murder is her lover Dr. Alois Bentner, a radical academic and expert climatologist, whose cottage in historic Lympstone is named “Two Degrees.”  Two degrees Celsius was identified at the United Nations Climate Change Conference in 2009 as the maximum limit of warming before we risk global “climate catastrophes.” Interestingly enough, Hurley’s fictional character, Bentner, works at the very real Met Office Hadley Centre for Climate Prediction and Research. You can read all about the Hadley Centre and their work here. Hurley always tells a good tale, with well-rounded characters whom we come to care about, and a plot that hangs together well. But his examination of such timely social issues through the eyes of his characters makes this latest book a wonderful read. Reviewer Bruce Lawson on Goodreads says that in a genre where there sometimes seems to be a “race to the bottom” with “ever more ludicrous plots, a cranking up of the body count, and weirder and nastier psychopaths,” Hurley’s book is a “beacon of excellence.” He adds that, “if you love literature and have an interest in our complicated screwed up world,” you need to read Hurley’s latest book. My sentiments exactly, Bruce.

The second book which precipitated such heady conversation for a May morning, is by one of my favourite writers. In fact, I think that Peter May is one of the best mystery writers out there today. I devoured his Lewis trilogy.

May’s Coffin Road, is set on the Isle of Harris where a man is washed up on Luskentyre beach in the opening paragraphs. Battered, dazed, wearing an orange life jacket, and without a shred of memory of who he is or what he has done, May’s character attempts to piece his life back together. To discover why it seems he’s been so interested in the Flannan Isles from where three lighthouse keepers mysteriously disappeared decades ago, and how, despite the fact that he doesn’t know his own identity, he appears to know so much about bees.

Peter May makes the Isle of Harris setting come alive for the reader. He captures the harshness of the weather, and the beautiful starkness of the landscape. Like the real coffin road below, along which the character, known on Harris as Neal MacDonald, walks trying to retrace his steps, and discover himself– literally. Now a route for hikers, the coffin road is the ancient path islanders walked carrying the coffins of their dead loved ones to the burial ground on the west side of the island. You can read a bit more about the coffin road, as well as about other ancient Scottish pathways, here.

Hidden behind stones on the coffin road, Neal stumbles upon several bee hives, and discovers that he appears to know much about bees. In an article in The Scotsman, May tells David Robinson that he “wanted to write about bees for a long time.” Ever since a “Canadian geneticist friend…alerted him to the problem” of bees and pesticides. May handles the environmental issues and the science behind the study of neonicotinoid insecticides really well, in my view. Piquing my interest in a problem that I had heard about, but of which I knew little.

“Neonics,” as this class of pesticides is also called, are globally the most commonly used insecticides. And their reputed effect on bees has been widely reported. According to May’s Canadian scientist friend, it’s not that “the pesticides kill bees directly, but that they destroy the insect’s memory– and without memory the bees are lost and the colony dies.” And without bees as pollinators one third of the world’s food is in jeopardy. But also in jeopardy are the livelihoods of farmers the world over, the profits of big agro-pharma companies like Bayer, and the economies of lots of countries. So one might say that this issue is a teensy bit contentious what with all the economic arguments, the political arguments, and the scientific arguments. You can read about the EU argument over banning the use of neonics here, and about some of the scientific debate here. Those are just two of the many articles I read in my research.

Phew. My head is definitely buzzing like a bee now. And I haven’t even finished the book yet.

But I will, directly after I finish this post. And after I water the garden. Hubby has ‘gone fishing.’ Literally. He left early this morning for Algonquin Park, hardly able to contain his anticipation to be on the road, and then on the water in his canoe. And for the next few days, I am “main man” on the old homestead, as my step father used to say. Looking after the vegetable garden and the flowers, and hoping I don’t have any “battles” with mice like Hubby had when I was away last winter.

But that’s okay. The rest of my time alone will not be misspent. I’m meeting a  friend for coffee one day, another for lunch the next day, and a third for dinner and a movie on the last day. And in between, well, there’s that Peter May book to finish.

Aren’t we lucky as readers to have access to the work of such talented writers as Peter May and Graham Hurley? Writers who can spin a great yarn and also have a social conscience. And who can teach us stuff about, as that reviewer on Goodreads said, “our complicated screwed up world.” I swear I think every interesting fact I ever learned came from a book. Hmmm. Now that’s an interesting idea for a blog post.

How about you, dear readers? Any thoughts on mystery writers with a social conscience? Any other murder mysteries that are about more than murder to suggest? I’ll soon be done my Peter May book, and I’ll be trolling for something new to read. 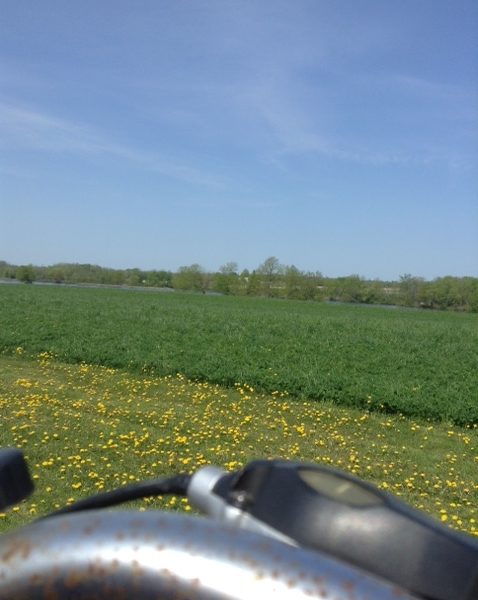 Back in the Saddle Again

Yep. It’s spring in Ottawa. Finally, finally it’s warm here, and Hubby and I are back … 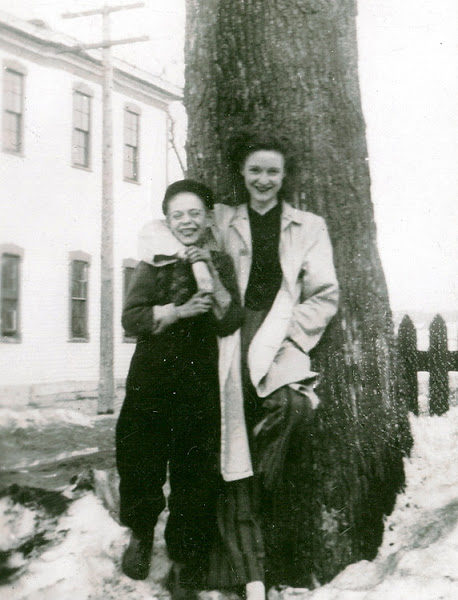 I read an article in The Atlantic a day or so ago called: Plight of … 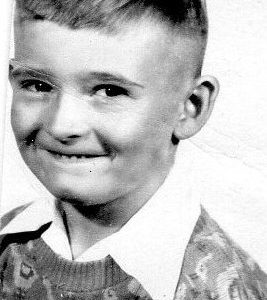 This Was My Brother

Terrence Malcolm Burpee  1953,  Age 6 This Was My Brother by Mona Gould This was …

PrevPrevious storyGetting Out More: The Secret to Healthy Aging for You and Your Wardrobe
Next storyBest Dress-edNext

30 thoughts on “Mystery Novels with a Social Conscience”