When We Were Grown-Ups … or… Adulting Is Hard

Remember your first apartment? I remember mine clearly. My first taste of independence. I felt totally grown up. I was in university and I shared a dark basement apartment with two friends from childhood. All of my furniture had been given to me. My bed and chest of drawers came from home. Our living room furniture came from the former apartments of my older sisters. My step-father and my brother moved all my things. I went home every Sunday for a decent meal, usually taking my laundry, and came back on Sunday night with grocery donations from the farm. Really, when I think about it, I’m not sure what exactly was so grown up about that experience. I did pay the rent myself, and my tuition, and my other expenses. That is until the spring, when I ran out of money, and moved back home again. So… not so totally grown up after all.

For the past couple of days, I’ve been thinking about growing up and how one knows if, and when, one is finally an adult. One reason is this article: “When Are You Really An Adult?” by Julie Beck, from The Atlantic. The subtitle for the article reads: “In an age when the line between childhood and adulthood is blurrier than ever, what is it that makes people grown up?”

In her article Beck asks, what is it “that makes you finally, really an adult?” Is it chronological age? University graduation? Financial independence? She asks if society should still use the old markers by which our parents and grandparents were judged: “Getting a job, moving away from your parents, getting married, having kids.”

Beck says that when young people take too long achieving these markers, society judges them harshly, and perhaps unfairly. After all, the law may say you’re an adult at 18 or 21, depending on where you live, but brain research tells us that your brain is not fully developed until age 22 or 23. In fact, psychology professor Jeffrey Jensen Arnett calls this fully grown, but not quite grown up, stage “emerging adulthood,” and says that this stage can last to age 25 or even 29.  I like the term “emerging adulthood.” It seems a fair description of that time when we’re making those first, often short-lived, forays into adult independence.

In the article, Beck tells a story of a professor she had in college who liked to “drop truth bombs,” and says this one “cratered” her. He said, “Between the ages of 22 and 25, you will be miserable. Sorry. But if you’re like most people, you will flail.”

Well, that line “cratered” me as well. Not because I didn’t flail… I was a wonderful flailer; I excelled at flailing. No, it cratered me because I had always thought that it was only me who flailed, who screwed up, made so many bad decisions, took so long to “form my identity,” as psychologists put it. At least when compared to the rest of my family. I mean, think about this. My mum was married at 18, and widowed at 23, with small children to care for. My step-father, from everything I know about him, was practically born an adult, looking after his grandmother at an early age because his mother was busy with his three younger brothers who all suffered (and died) from muscular dystrophy. Then he went to war. My older brother went to work at 16 and married at 22. My older sisters went to school, worked hard, and were responsible, and when my mum was a single parent, they helped look after me, the classic, spoiled, youngest child. Yep, I was a trail blazer, people… the first flailer in my family. Or so it always seemed to me

I didn’t actually start flailing until after high school graduation. When I couldn’t seem to settle on a path in life. Take, for instance, my decision to apply for ROUTP in the Canadian Armed Forces. Once I was accepted, “Regular Officer University Training Program” would pay for my education in a civilian university and give me a job when I graduated. In May of 1976, I set off for Chiliwak, British Columbia, for my Basic Training. Long story short… it did not pan out. See photo of “Beetle Bailey Burpee” above.

In her article, Julie Beck says that psychologist Jeffrey Jansen Arnett likes to talk about the “Big Three” markers of adulthood: “taking responsibility for yourself, making independent decisions, and becoming financially independent.” So when I moved to Ottawa at age 23, I guess I met those three criteria. Except on occasion when I needed to ask my older sister, who also lived here, for help. But really I was still flailing. And I think that’s because I wasn’t who I wanted to be yet. I worked for a couple of years, then returned to school for a year, then worked in another job that I hated. And while I was taking responsibility for myself financially, I wasn’t behaving responsibly, if you can see the difference. I wasn’t working hard. I wasn’t engaged in my own life. I felt buffeted along. I whined a great deal, I think. It was as if I didn’t know who I was anymore. Or what I wanted.

It wasn’t until I was 27, desperately unhappy in a job I hated, having just broken up with my boyfriend, that I gathered enough energy, and maybe courage, to give myself a big, big shake. What the heck was I doing with my life? One evening, feeling like a total failure at life, I blurted all this out to my sister and her new husband; they helped me make the decision to sublet my apartment, put my furniture in storage, and go home for a year. I still get tears in my eyes when I think of the emotional phone call to New Brunswick that night, and my step-dad saying, “Snooze, just come home.” So I did. I went home to figure out who I was, and who I wanted to be. For years I laughingly referred to my year back home as my “sabbatical.”

A year later. With some money in the bank. Some teaching experience under my belt. And a new life plan, I came back to Ottawa. As my step-dad would say, “to take another run at ‘er.” I took another run at being an adult, and this time I was ready. Finally, at last, at 28, a grown-up.

Julie Beck’s article really hit home with me. Not just because I saw myself in the descriptions of kids who struggle with “emerging adulthood.” But also because I can see that it applies to former students, and young, much loved, family members who are still struggling.

And you know, when I think about it, my mum and my step-father didn’t have much choice about when they grew up. They had to act like adults; people depended on them. And in hindsight maybe my brother and sisters did a bit more flailing than I noticed. Because from the perspective of the admiring little sister, everything they did looked grown up to me. But lest you think I’m letting myself totally off the hook here… I fully admit… I did a whole lot of flailing.

Beck’s article is one reason I started thinking about this whole growing up thing. If you have the time, you should read it for yourself.

The other reason is that I’ve been thinking quite a bit lately of passions that I had when I was young and which I abandoned or lost along the path of adult life. Like writing… hence this blog. Or art. I used to be very passionate about art. Drawing, sketching and so forth. And so I’m thinking about taking some courses. Or something. We’ll see.

You know, retirement is a bit like that “emerging adult” stage of life. You have to figure out what you want to do with the rest of your life, who you want to be, and what passions you will pursue.

Actually, I should have said… if you’re lucky, you get to figure out what you want to do with the rest of your life. I realize that not everyone has that luxury. And having it, I feel very lucky indeed.

How about you? Can you pinpoint when or how you knew you were finally a grown-up? 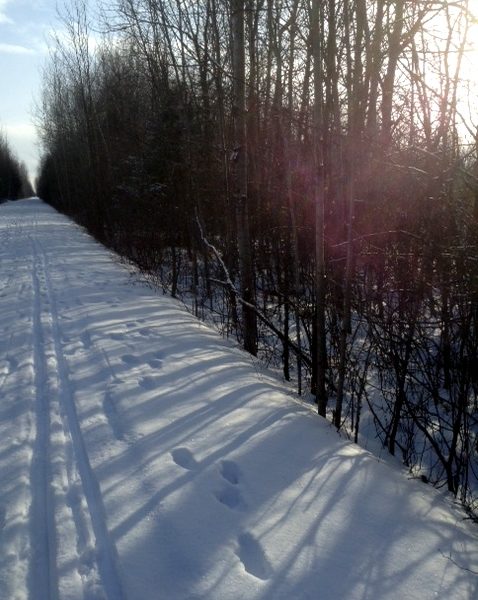 Sunny winter days remind me of my very short career as a logger. Or a logger’s assistant. Or something. Such a treasured memory of mine. 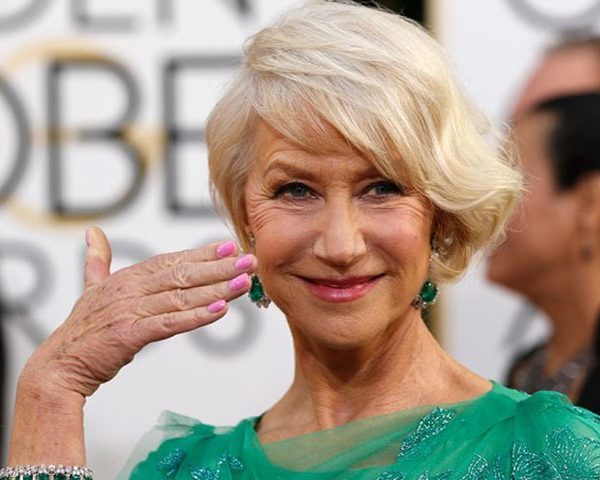 Having a Little Work Done… Or Not

How far will you go to look good?  Are you able to venture into the … 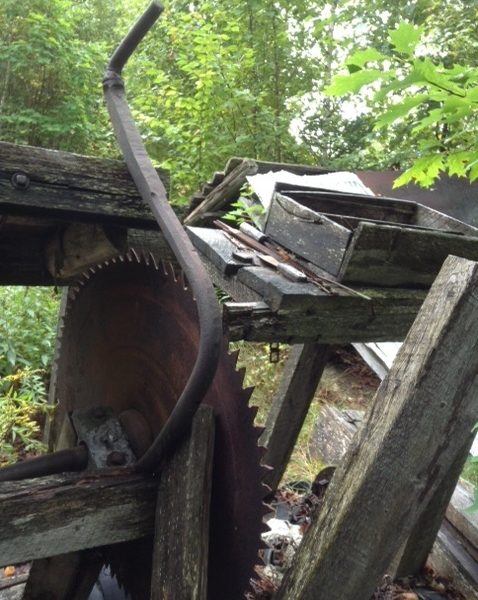 Elephant in the Room: On Working Hard

I listened to an interesting podcast on CBC radio the other day. One that started …