Can Eating Right Be Wrong? My “Clean-Eating” Journey.

I heard an interesting segment on CBC radio one morning a few months ago. Anna Maria Tremanti, the host of “The Current,” was interviewing Dr. Steven Bratman, along with psychology professor Thom Dunn and registered dieticians Casey Berglund and Mélanie Olivier, about a “possible new eating disorder” called orthorexia nervosa. You can listen to that interview here if you like.

Described as an obsession with “extreme clean eating” or “a passion for eating right that goes terribly wrong,” orthorexia nervosa was initially identified by Dr Steven Bratman in1996. Unlike those with anorexia, orthorexia sufferers don’t stop eating; they’re not hungry, but they have narrowed their food choices to such an extent that they can die of malnutrition because they aren’t getting enough nutrients. Sufferers become obsessed with “clean eating,” and in their quest to achieve “diet perfection,” they become so fearful of food “toxins” and “poisons” that they continually exclude foods from their diet, foods that they need to live.

Okay. I know. Why should we care about a disease that is so totally a first world condition? Only people who have enough to eat to begin with can afford to worry about which foods they put in their mouths, right? I concede that. But I just found this phenomenon really interesting. And sad.

Because… holy cow (pun intended)… society has become obsessed with food, hasn’t it? And with diets. We’re bombarded with information on everything from the Paleo diet at one end of the spectrum…

… to the raw vegan diet on the other.

And everything possible in between. It’s no wonder we’re confused about what exactly IS healthy eating. When every celebrity who has tried a new diet writes a book about their experience, and then hits the talk show circuit as a newly-hatched food “expert.” When we are deluged with media stories about food fads that go out of style the next year, or are eventually discovered to be not good for us, but bad. When scientific research into nutrition is mis-reported or superficially reported to create a sexy sound-bite or headline. How are we to figure out what is fact and what is fantasy?

As an English teacher who for many years taught kids to analyze language patterns in poetry and prose… I couldn’t help but do it myself when I was researching this post. I mean…. it seems that food is either described as “clean”, “super,” and “perfect,” or “contaminated,” poisonous,” and “toxic.” We are exhorted to “eat clean” and, if we don’t, we need to “detoxify” or “cleanse” our bodies. That’s some pretty loaded language, people. In my trawl through the internet, I found numerous references to the raw food cleanse, the juice cleanse, even the paleo cleanse. One blogger who was about to embark on a twenty-one day juice cleanse remarked: “after thirty years of putting toxins in my bod, how can 21 days be enough?” How I wish I could hook that blogger up with the writer of this article, on the Mayo Clinic website, who pointed out that our kidneys and liver are naturally designed to cleanse our bodies of toxins. And warned that detoxing diets can have side-effects like bloating, cramps, nausea, vomiting and dehydration. Hmmm. So, at best, detox regimes or cleanses are unnecessary, and at worst, harmful. Really, there is so much hyperbole and misinformation about diet and nutrition, it’s a wonder we aren’t all suffering from orthorexia.

I got caught up in a dizzying deluge of diet and nutrition information a few years ago. Shortly after I retired, my apparently healthy and very active husband was unexpectedly diagnosed with a major heart blockage. He had none of the risk factors, so his symptoms were initially dismissed as respiratory issues, the residual symptoms of a severe cold. Then, thank goodness, he had a stress test, just as a precaution. Followed closely by open-heart bypass surgery.

We had always lived an active and healthy lifestyle. But after Hubby’s diagnosis, let’s just say that I went into research overdrive. What could we do to perfect our diet? I read about plant-based diets, Mediterranean diets, good fats, bad fats, long-chain fatty acids, medium-chain fatty acids, antioxidants, salt, sugar, cholesterol, plaque, arterial inflammation. You name it, I read about it, stressed over it, and ultimately became totally confused. It wasn’t until we attended a “Healthy Eating” workshop at the Ottawa Heart Institute after Hubby’s surgery, that I gained some perspective. The dietitian, Kathleen Turner, was wonderful. Informed and very informative. She’d read all the newest books (like Wheat Belly, a good read but not science based, she said), and she’d heard about all the latest scientific developments (why coconut oil might be good for you, for example.) And she told me that if I tried to micromanage our diet I would drive myself crazy. She simplified for me what I had been trying to figure out in my haze of anxiety and fear and information overload.

Hubby and I each took notes at the workshop, and then at home we compiled them into our own “Ten Point Plan” which we posted on the fridge door. It involved lots of Kathleen’s good advice. Like eat fruit or veg with every meal. Try for 7-10 servings of fruit and vegetables every day. Go salt free, as much as possible. Eat red meat once a week. And a bunch of other stuff I won’t go into. Mostly I remember her calm advice that we should eat fresh, whole food, prepared at home. Make very healthy choices 80% of the time. And once in a while to treat ourselves. Okay, we could do that. And I could breathe again. I hadn’t realized until that day how I had been trying to control the situation by finding the key, the answer, the one thing that we had been eating that had made Hubby ill.

We’ve been following our new plan for over two years now. And I’m happy to say that Hubby’s cardiologist reported that his “numbers,” according to his latest stress test and blood work, are excellent.

But let’s get back to Anna Maria Tremanti’s story on “The Current.” As well as looking at orthorexia nervosa, she and her guests discussed some of the claims of popular nutrition “experts” (like blogger Vani Hari, otherwise know as “Food Babe.”) And, you know, what really makes me angry is the hypocrisy of these purveyors of so-called healthy diet plans and products. They damn the greedy food industry for making us sick… post fear-mongering videos on their websites… and then ask us to trust them instead…. for a price, that is. And to buy their book or their diet plan, or their super-detox-juice-cleanse-supplement-whatever.

Isn’t it ironic that in this world of ever increasing obesity, and unhealthy eating, people are getting sick because they’re trying too hard to be healthy? You see, I think the point of  that story on “The Current,” was not to discourage healthy eating. But to advise moderation, balance, and a healthy skepticism for the quick fix. And to make us aware that all this food and diet hyperbole can have terribly negative effects on some people who only want to be healthy.

See this dish below? It’s called “Full English Breakfast Poutine.” Yep. A combination of that Canadian delicacy poutine (french fries, topped with cheese curds and smothered in gravy.) And if that wouldn’t give you a heart attack just looking at it. They added baked beans, bacon and a fried egg. Yep…there really are foods out there that can kill you. And that’s no hyperbole.

Have you ever been caught up in trying too hard to eat right? 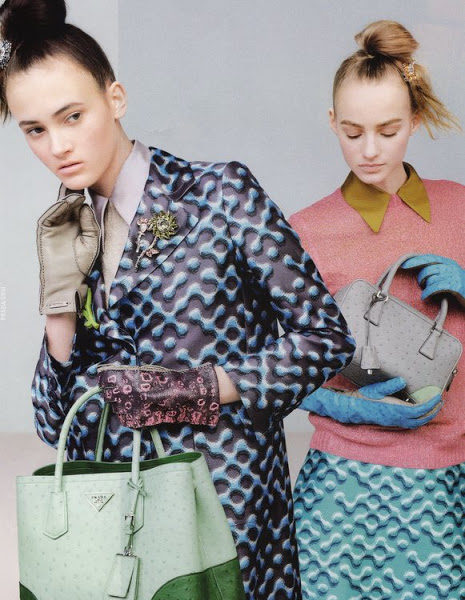 Every season, it seems, fashion designers and editors and stylists look to the past for … 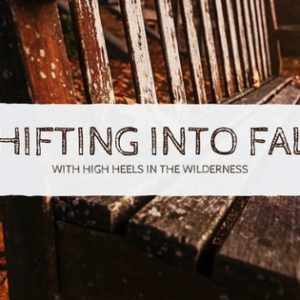 It’s September and here in Ottawa we are shifting into fall. Big time. With dropping … 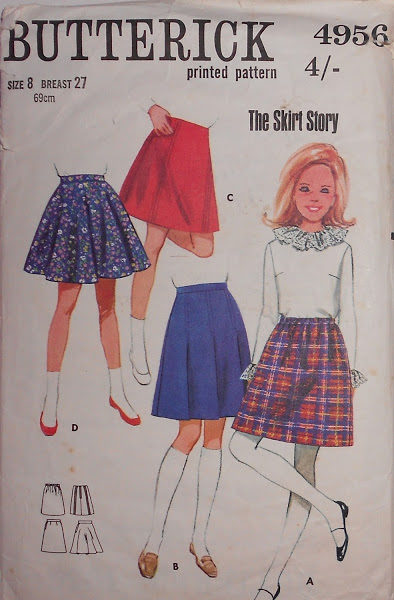 How to Make DIY Jeans… When You Don’t Sew

20 thoughts on “Can Eating Right Be Wrong? My “Clean-Eating” Journey.”