Last week I had lunch with a friend with whom I share a love of Jane Austen, Anita Brookner, mystery novels and all things Mitford. Over our coffee, as we gushed a bit about Downton Abbey… the elegant clothes, the sumptuous settings…, we commented that maybe we should have been born one, or even two, hundred years earlier. I remarked that that would do me no good at all, since my ancestors would undoubtedly be found downstairs and not up, and she laughed that hers would be in the barn milking the cows.
I guess that’s the case with most of us “colonials.” Our forefathers, for the most part, didn’t leave their homes (wherever they may have been) and come to the Canadian wilderness because they were having an easy, successful life, full of opportunity.
That’s certainly true for my family. On my mum’s side, I’m descended from an Irish Catholic soldier from County Kerry, who landed in Saint John, New Brunswick in 1819, having been demobbed from his regiment, The Royal West India Rangers, in the aftermath of the defeat of Napoleon. I’m sure the life of an Irish Catholic foot soldier in the British Army was no picnic. Frontier life in nineteenth century Canada was probably a relief.
So, my ancestors definitely had more in common with the servants who live below stairs in Downton Abbey, or in Jane Austen’s books, than with the families upstairs, for whom they toil. Maybe that’s why I found Jo Baker’s novel, Longbourn, which I recently read, so compelling.

Longbourn, although frequently described as a retelling of Jane Austen’s Pride and Prejudice, is so much more than that. As Diane Johnson explains in her excellent review in the New York Times, it is “an affecting look at the world of Pride and Prejudice, but from another point of view– the servants hall, where other lives are simultaneously lived  with very different concerns and dramas.” Jo Baker’s novel overlaps with Austen’s book in places, but is not constrained by the plot of Pride and Prejudice. Starting before P&P begins and extending beyond that famous double wedding ceremony of Jane and Lizzie Bennett to the Messrs. Bingley and Darcy, Baker’s novel shows us the lives of the men and women who reside “downstairs” at Longbourn. And their hopes, fear, joys, ambitions and regrets that the family upstairs know nothing about.
Baker says that the main characters in Longbourn “are ghostly presences in Pride and Prejudice.” But she brings the Longbourn servants and their down-stairs world to life, as they toil  from pre-dawn to long after dusk. After all, someone has to tend the horses and pigs and chickens, chop the wood, build the fires, cook the food, and carry water, lots of water. Not to mention empty chamber pots, mend the petticoats, sew on buttons, and do the laundry, lots and lots of laundry.
“Next door, down the step into the scullery, Sarah leaned over the washboard, rubbing at a stained hem. The petticoat had been three inches deep in mud when she’d retrieved it from the girls’ bedroom floor and had had a night’s soaking in lye already; the soap was not shifting the mark, but it was biting into her hands, already cracked and chapped and chilblained, making them sting. If Elizabeth had the washing of her own petticoats, Sarah often thought, she’d most likely be a sight more careful with them.”
This scene certainly puts a new face on the image of Elizabeth Bennett striding confidently (and, it would seem, admirably) through the fields, heedless of the mud. Later scenes in Baker’s novel continue to paint the Bennett girls as kind in their own way, but also as utterly secure in the knowledge of their own entitlement as they are ignorant of the true lives of their servants.

I know, I know. Austen’s characters are women of their time and class, as was Jane Austen, herself. And we shouldn’t judge them by today’s standards. And the young maids Sarah and Polly, both orphans, certainly are safe and relatively warm and well fed in the Bennett household and therefore better off than many other children in their situation. Yep, I get that. But, I guess my point is that Austen’s book, while a masterpiece, does create a rather skewed vision of life. And despite the challenges faced by her characters, Austen paints a picture of an idealized world. And Baker’s book tips the balance a bit, and shows us the reality that Austen doesn’t.

I have a ton more that I could say about Longbourn…. but, you really should read it and see for yourself. It’s not a perfect book; I found it a bit grim in the very beginning, but I’m so glad I persevered. Baker writes beautifully, and her characters soon come alive. And before too long I couldn’t put it down.

But when I did finish the book, I started thinking of other books I had read which depicted the below stairs life of those who served the upper classes.

Like Kate Pullinger’s award winning novel The Mistress of Nothing.

The Mistress of Nothing is based on the life and travels of Lady Lucie Duff Gordon, who journeyed to Egypt in the 1860’s because it was thought the climate would improve her health. The novel is told from the point of view of Lady Duff Gordon’s maid, Sally Naldrett and depicts their journey to Egypt and their very unconventional life there, described by one reviewer as “going native.” Sally eventually falls in love with fellow servant Omar, and is subsequently banished by her employer. Duff Gordon’s unaccountably harsh treatment of Sally in the novel reinforces the idea that those who live “downstairs” can so easily have their lives destroyed by an “upstairs” whim.

Since I  read The Mistress of Nothing several years ago, you might get a better idea of its merits from Clare Clark’s review in The Guardian; you can read her take on the book here. I do remember that while I didn’t love the book, I found it fascinating. I enjoyed Pullinger’s depiction of travel in the nineteenth century, the sights, sounds and smells of Egypt which must have seemed so exciting to the two women, especially Sally. And I was especially interested in the fact that Lady Duff Gordon was a historical figure who published her own account of her travels. You can read her actual letters from Egypt on-line here. I read quite a few, and while I found a couple of passing references to Sally, there are certainly numerous passages which extol the virtues of Omar. Perhaps her treatment of Sally was not so “unaccountable” after all. Or maybe I’m just mixing up fact and fiction.

While I liked Pullinger’s novel, and  I applaud her attempt to bring the “downstairs” characters to life on the page, I don’t fancy reading it again.

On the other hand, I probably will go back and reread Jo Baker’s Longbourn. Now that I know how it ends, I won’t have to rush through the story so quickly in order to find out what happens. I want to see the characters at the beginning of the book, in the light of what I now know comes later. And I want to savour Baker’s beautiful descriptions of the English countryside, crisp winter evenings, and early morning mists.

I haven’t stopped loving the  elegant costumes and sumptuous settings that depict “upstairs” life in shows like Downton Abbey. Or the romance and drama of the lives of the “upstairs” characters in books like Jane Austen’s. But somehow those books, while enjoyable, did not touch me like Jo Baker’s depiction of the equally dramatic lives of those who live below stairs.
I don’t feel different about Austen’s characters now…okay, well, maybe a little different. But, I don’t love the Bennett family any less. It’s just that I don’t admire them for their courage and perseverance like I do Sarah and Mrs. Hill and James Smith of Longbourn.
What do you have to say about “downstairs” books?

Shots of Lady Lucy Duff Gordon and the famous Omar were found at www.uwtsd.ac.uk and www.gutenberg.org 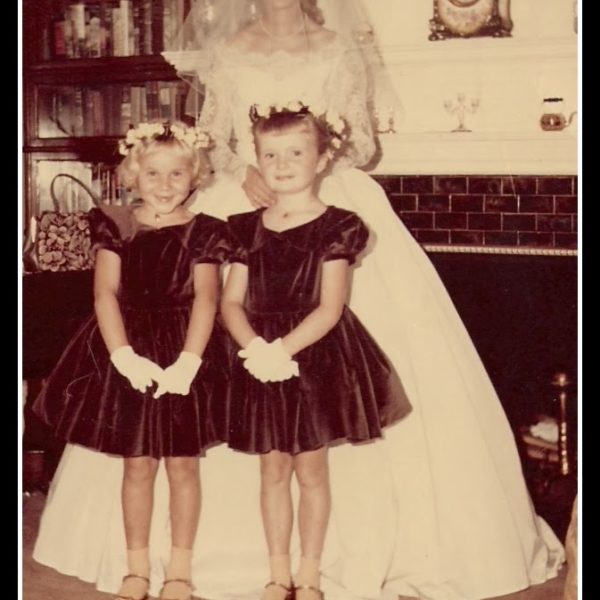 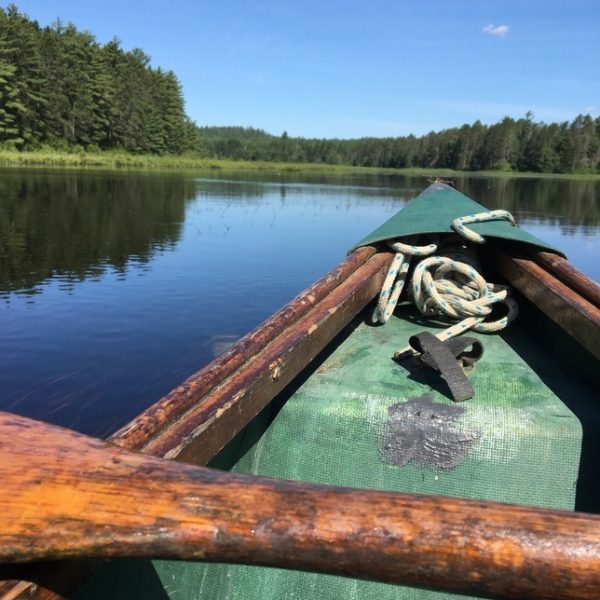 I can’t imagine a camping trip, or any travel, without taking along a big bag of books. 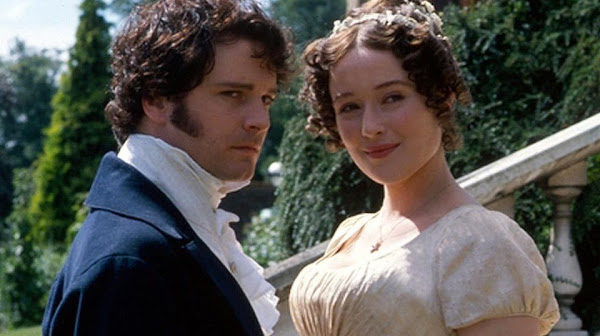 Okay, be honest with me here folks. How many of you like to read romance …

17 thoughts on “Downstairs, Not Upstairs, Books”