A Mind For Murder: Saying Good-bye to P.D. James

P.D. James died last week, “peacefully at home in Oxford,” at age ninety four. But I’m sure you know this already.

She was one of a kind. A seemingly gentle, charming and erudite woman who loved to talk and wonder and write about death. Violent death.

I love Elizabeth Renzetti’s remark in her Globe and Mail article, in response to the press release that James had died peacefully…. “Peacefully. You have to laugh. It’s not like she was ever interested in peaceful deaths- death by hanging, and stabbing and poison, yes.” Renzetti, who interviewed James several times over the years, remembers her fondly… even reverently. You can read her full article here.

Yep, P.D James was a wonderful writer. Her settings are evocative, her characters believable, well drawn and interesting to “get to know,” and her plots well-constructed. But, to me, it’s her style that elevates her work. Her writing is so elegant, and her style so graceful, that you read it effortlessly. She makes good writing, which is very hard to do, look easy.
If you’ve ever read crime/detective/mystery fiction you’ve probably read P.D. James. And if you’ve not read her, but read other crime writers and, as a result, have underestimated crime fiction or dismissed it as a lesser genre than, say, literary fiction, you should definitely read P.D. James. As she said herself: “It’s perfectly possible to remain within the constraints and conventions of the genre and be a serious writer, saying something true about men and women and their relationships and the society in which they live.” She certainly demonstrates this in her novels.

I’ve been reading detective novels, and P.D. James, for years. I probably borrowed my first book of hers from my grandmother who loved reading in general, and crime fiction in particular.

I think that my favourite book in James’ Adam Dalgliesh series is Murder Room. I loved the setting- on the edge of Hampstead Heath in London, in the fictional Dupayne Museum, in a fascinating room that chronicles murders from times past. I agree with my friend K. that setting is often like another character in James’ novels, and that’s particularly true in this book.

But as much as I like the Dalgleish series, it’s an older novel of James’ that is closest to my heart. I simply loved An Unsuitable Job for a Woman when I first read it back in the eighties. And the sometimes hapless, always resourceful, trainee-detective Cordelia Grey is my favourite James character.

I also enjoyed reading James’ non-fiction work on the history of detective fiction, and subsequently found and read several of the authors she explores in her book.

James certainly was the doyenne of the crime fiction world. “Queen of Crime Fiction” as Shelagh Rogers called her in a 1990 interview, in which James relates how she and Ruth Rendell laughed at the fact that they had both been awarded that title over the years. You can listen to Shelagh Rogers’ interview with James here, as well as one with Peter Robinson in which he talks about P.D. James, and another with James herself on Jane Austen and her last book Death Comes to Pemberley.


If you haven’t read Death Comes to Pemberley, you should. My goodness, what’s not to love about this book? Jane Austen’s characters lovingly brought to life six years after the end of Pride and Prejudice to deal with a mysterious death in their midst. All masterminded by P.D. James, the mistress of detective fiction and lover of all things Austen.

There’s a wonderful discussion about the BBC production based on the book here. I haven’t quite finished watching it on Masterpiece Mystery yet … but the costumes and the settings are divine. And it was filmed at Castle Howard and at Chatsworth… (possible Mitford connection here?)

So, with P.D. James gone… who will vie for the title “Queen of Crime Fiction?” Or will Ruth Rendell rule all on her own?

I asked my well-read, mystery-loving friends S. and K. and J. that question.
And then I whittled the ensuing list down to five.

And so … the nominations are:

-Deborah Crombie for her Duncan Kincaid and Gemma James series. I particularly loved last year’s The Sound of Broken Glass, set in the Crystal Palace area of London and dealing with the fascinating history of the area, along with the murder, of course.

-Minette Walters whose books we eagerly anticipated after devouring her first novel The Ice House in 1992 . My two favourites of hers are Scold’s Bridle and  The Shape of Snakes for their brilliant plot structure. But we haven’t heard from Walters since 2007. Hopefully she hasn’t given up on the crime genre. Minette, Minette…. please, do not abandon us.

-Peter Robinson for his wonderfully atmospheric Alan Banks series set in Yorkshire. Hopefully he won’t mind being nominated for the title of “Queen of Crime Fiction.”

-Tana French for her Dublin Murder Squad series. I’ve loved all of these , but Faithful Place, set in the Liberties area of Dublin, is my favourite.

-Kate Atkinson for her Jackson Brody series set in Edinburgh.

But no matter which writer ascends the throne that P.D. James has so recently vacated, they will have a tough act to follow. James had a tremendously loyal following.

For, besides the well-crafted characters and plot, the perfectly depicted setting and the elegant use of language, there is something deeper in P.D. James’ books that appeals to her readers. She always seemed to understand us, the readers, and our need for a world to make sense, to add up. Our need for hope that we might be able to overcome evil, even if only in a small way. James said “the underlying message [of her books] is that no matter how difficult problems are in life- in your own life or in the life of a country or society- in the end they can always be solved, not by divine intervention or good luck, but by human intelligence, human courage, human perseverance.”

Elizabeth Renzetti certainly feels that intelligence, courage and perseverance were embodied in P.D. James herself. As she says, “Those qualities lived in the woman and they’re still alive now, in the books she left behind.”

Well, thank goodness for that.

I talked about both Tana French and Kate Atkinson in a post a couple of months ago, and I didn’t want to be boring and repeat myself…. so, if you’re interested, you can read that post here. 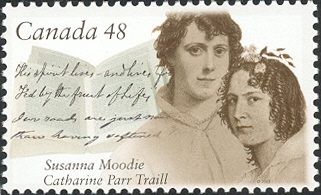 Sisters in the Wilderness … and well … Sisters. 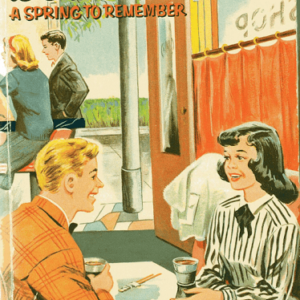 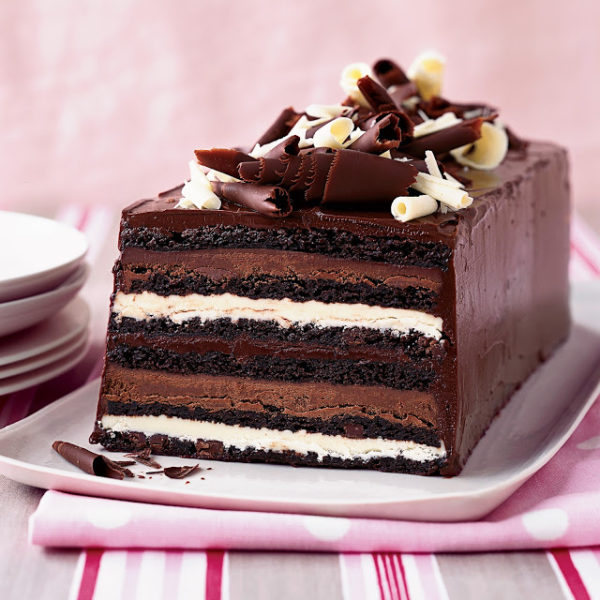 10 thoughts on “A Mind For Murder: Saying Good-bye to P.D. James”