On a dark and windy (but not stormy) night, just before Halloween, my book club gathered at the beautiful home of one our members, to eat and drink and talk about war. More specifically about books on World War I.

If you read my blog regularly, you’ll know that this is a particular area of interest of mine. Poetry and fiction written during and about WWI and its aftermath has always moved me. I love the stories of the men and women who lived the horror of that time and saw the death of an old world and the dawn of a new century, for the twentieth century really began in 1914 with the beginning of the war.

I did a lot of reading and rereading about WWI, and the writers who chronicled it, in June, when I wrote a blog post about the one hundredth anniversary of the events that lead to WWI, and about some of the poetry and fiction of the era. It took me three days to write the post. I kept getting bogged down in what I was reading, “mired in the mud” of the war, so to speak. You can read that post here.

On the evening of our meeting, we arrived at dusk, the leaves blowing around our feet in the cold wind. Brrrr. But Janet’s home was warm and welcoming and filled with colour, as you can see.

The routine for a book club meeting is: drinks, nibbles, dinner and then book talk. So I’ll regale you with what we ate before I get into what we read.

Then she served us salad, warm bread and the best pasta I have ever had. Seriously. And I know my pasta; since I make my own from scratch, it is one of the few things which I do well in the kitchen. Fettucini with roasted butternut squash, crispy pancetta, wilted spinach, and a roasted garlic sauce. I would have taken a picture of the pasta course but I was too busy wielding my fork and closing my eyes in rapture. We finished with a lovely maple pecan pie and coffee.

Over dinner we talked about sex, rough sex, and the CBC… and, believe me, it’s not often that one would include rough sex in the same sentence as that venerable Canadian institution the CBC. Actually we were talking about the scandal surrounding the popular host (or former host) of the CBC arts and culture program “Q.” Lots of opinions about that situation which I won’t go into here… one of our members being a former CBC journalist and another being related to one. But enough said. Back to books.

For this meeting we diverged from our usual practice of discussing a single book that we had all read. Instead we read books of our choice about the theme, which was World War I. I love it when we do this, especially if there is a large enough variety of books.

Two of our members read non-fiction books. One was The Undertones of War, poet Edmund Blunden’s memoir of his experiences in WWI. The other was Margaret MacMillan’s The War That Ended Peace: The Road To 1914. They provided two very different takes on the war, obviously. One having been written from a very personal perspective and chronicling the author’s experiences in the trenches, the other crafted with the aid of the passage of time and MacMillan’s not inconsiderable skills as a historian.

The rest of us read fiction.

I talked about both of these works in my earlier post. They were on my list of favourite books about WWI. Both are deeply affecting and wonderfully written. Barker’s book is especially close to my heart because she uses real life characters, in particular the poets Siegfried Sassoon and Wilfred Owen, alongside the fictional ones.

The last two books we talked about are both by Pat Barker as well.

Life Class deals with the lives of three budding artists, who attend the Slade School of Art in London at the beginning of the war. And Toby’s Room picks up with many of the same characters later in the war. Like Barker’s other books, they combine historical characters with fictional ones. And they both show men and women confronting love and pain and facing death, either their own or that of loved ones. They also, interestingly enough, deal with  the role of art and, as Hermione Lee says in her review of Toby’s Room, “what art can, or should, do with the  horrors of war.”
You can read Lee’s review from The Guardian here. It’s much more than just a review of Toby’s Room, touching as it does on themes of other works and other authors like Virginia Woolfe, as well as the historical figures used by Barker in her books.
We wrapped up our discussion with talk of the differences between fiction and non-fiction. Whether one or the other is better able to depict the pain and the fear and the horror of war. And whether one or the other is better able to help those of us who will never experience war to understand what it must have been like. In the end we agreed to disagree about this. But I think that we all felt that whatever book we read, in whichever genre, we all came away with a better understanding of that dark time between 1914 and 1918.
In one of my earlier blog posts about books I talked about Penelope Lively’s book Consequences, and the line that says that “books take you out of yourself and put you down somewhere else from whence you never entirely return.” I know that’s why I love reading. And I think that’s the gift it gives us. You can travel to exotic places and times, meet all kinds of characters, and learn amazing things. But also, and perhaps more importantly, you can learn to have empathy for the lives and struggles of others and maybe even gratitude for your own.
Certainly on that dark windy night last week I was very grateful to be beside the fire at Janet’s and among good friends, and not waiting in a cold, muddy trench to go over the top at first light.
Now as for the title of this post. Remember that movie with Maggie Smith and Timothy Bottoms? No? Well, I confess I did misquote it a bit…. sorry Maggie. But how else to capture the essence of our conversation that night? War, love, pain, death, and sex and the CBC. Oh, and food. The whole damned shebang…in one book club meeting. Whoever said that middle aged women are boring?!

Do you belong to a book club? Any suggestions for books for mine? 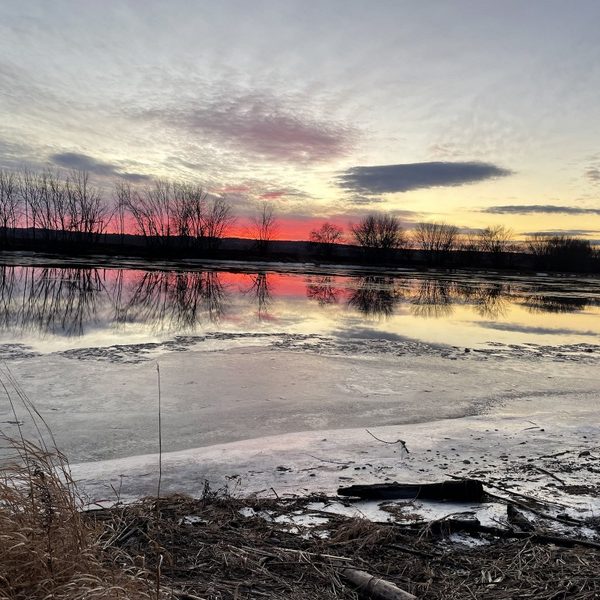 Home Again, Back Again, All the Agains

My blog is back again, and I’m hoping that things run smoothly 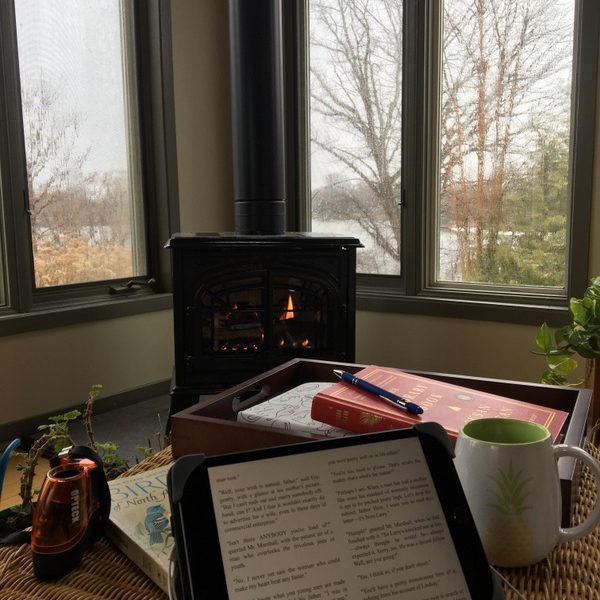 There’s nothing like a little gentle reading to help us cope with all this pandemic stuff. Gentle reading and cheese scones. Works for me. 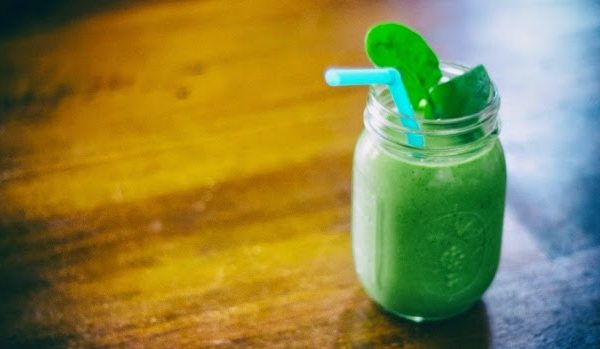 Can Eating Right Be Wrong? My “Clean-Eating” Journey.

I heard an interesting segment on CBC radio one morning a few months ago. Anna …