I’m listening to my favourite radio show this morning while I write this post. “Q,” hosted by Jian Ghomeshi, can be heard on CBC radio every morning. Today Jian interviewed Canadian icon Neil Young, much loved by all Canadians, but especially by those of us who remember the 70’s.
A few weeks ago I listened when Jian spoke with Sheila Heti, Heidi Julavits and Leanne Shapton, the editors of a new book on fashion called Women in Clothes.

A lot of people are talking about this book. Shannon Tien, in the National Post, calls Women in Clothes a 503 page “conversation” about fashion. Tien, says that “self-presentation is an almost universal concern, even for those who don’t care to be ‘fashionable,’ and yet our conversation on the subject has largely failed to move beyond the prescriptive rule box handed to us from on high, one sided at best.”

Tien, who clearly loves the book, goes on to say that Women in Clothes is something new…”a conversation about style that kicks the ostensible rule box in the pants, using history, memoir, art, design, philosophy, psychology and sociology as tools for discussion. A true conversation, after all, has more than one side.” You should read Shannon Tien’s review for yourself here.
Before the interview with the creators/editors of the book, Jian (and the staff of “Q”) initiated a conversation about fashion with his audience.
Listeners were asked to post on Twitter a description of their style, in six words. Okay…sounded like fun. So I fired off a picture and a response to #mystylein6words. See below:

Then I watched as the other tweets rolled in. And to my chagrin… I appeared to be the only one who actually thought they wanted me to describe my style. Everyone else’s response seemed to be in jest, ironic or… at best… terribly self deprecating.

Comments like “Grandma dressed by colour-blind toddler” (Erin Bassler) or “Chronically overdressed because pants don’t fit” (Laura Simmons) or “Most days, I’d rather sleep in” (Fabiola Carletti) made me realize that I was the only one who didn’t think this was supposed to be a joke. And I felt like an idiot!

I mean, I could be funny too. I began to wish I had said “All skinny legs, and big head” or “Overly obsessed with clothes and hair.”

And then I began to get pissed off with myself. So what if I was the only one who responded seriously. So what if I put that picture and those six words out here. Live by the Tweet; die by the Tweet. That’s what I look like… some wrinkles around the eyes, more on my neck, not a fashion model (who is…except for fashion models) but still trying to look my best. And those six words actually describe what I wear … most of the time. “Skinny jeans, good jacket, vintage jewellry.”

Yep, that’s me. At the moment, anyway.

Thanks Jian and the staff of “Q” for helping me define my style in six words.Even if I did have few hours of face-flushing, stomach-churning embarrassment.

And speaking of that book Women in Clothes. After reading Shannon Tien’s review I was planning to run right out after I finish this post and buy it.

Then I saw Rebecca Carroll’s review in the Guardian UK. It’s not hard to figure out that Carroll is not a fan of the book which she calls “banal and stunningly self important” saying that it “could have been a thoughtful exploration of elegance and artistry, self-awareness and self-design, but is nothing more than an exercise in narcissism….”

Phew….harsh words. And I thought we were tough on Eleanor Catton last week at book club. You should really read the entirety of Carroll’s review here.

And when you do, be sure to read the irate response from editors Heti/Shapton/Julavits in the comment section.

Still… I may run out to the book store after this… grab a coffee and sit down with the book for a half hour. To make up my own mind before I decide to buy… or not.

I’ll report back later on my findings. And we can have another conversation about style.

Meanwhile….can you describe your style in six words? Please. 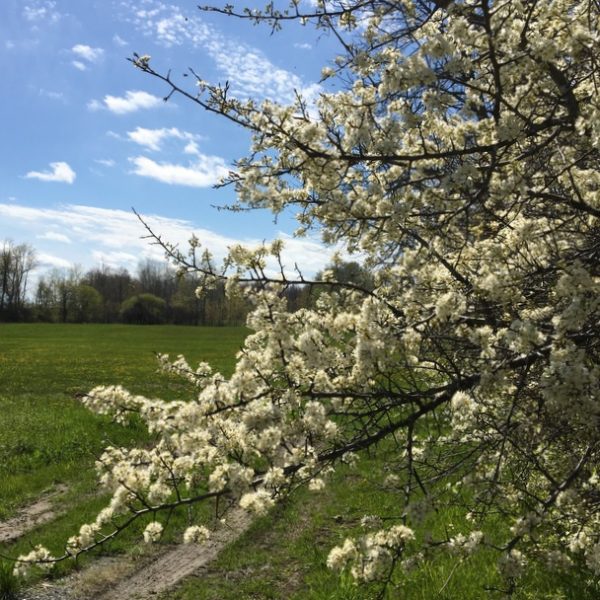 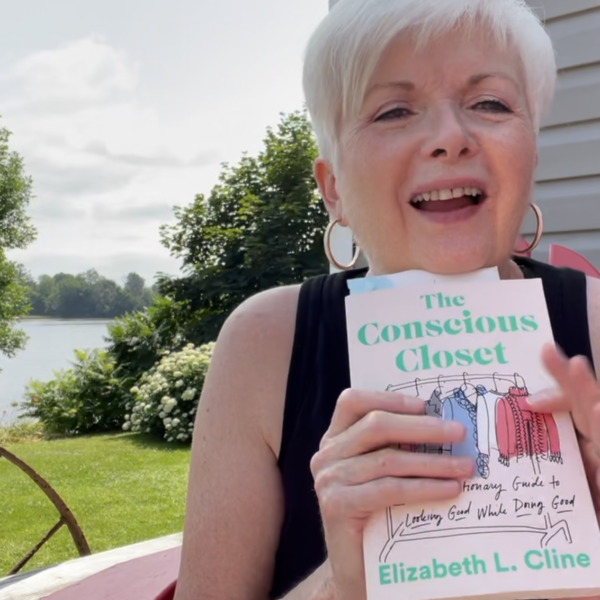 What’s your magic wardrobe number? How many clothes do you really need to make dressing fun, instead of a chore? It’s less than you think. 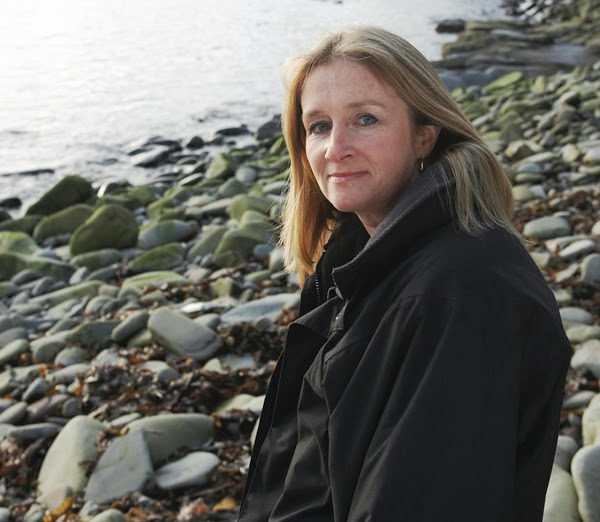 One Twist Over the Line… or… Problems Only Book Lovers Understand

Sometimes the life of the dedicated book lover is not an easy one. Like that …

18 thoughts on “Style in Six Words”