As fall approaches and shopping for those perfect autumn sweaters heats up (pun intended) …. I’m not just perusing the pages of glossy fashion mags.
I’m also deeply mired in the world of 1930’s English aristocrats, balls and coming out parties, as I reread my favourite Nancy Mitford novels.
I’m a bit of a Mitford fanatic (“Ha”…my husband scoffs… “A bit??!”) Okay, a huge Mitford fanatic. I’d never even heard of the Mitfords until my good friend BB introduced me to them back in the 90’s. And then like a flame to dry tinder, I was alight with a burning desire to read all things Mitford. (Apologies for the dreadful metaphor…or do I mean simile?) I read all of Nancy’s fiction, then a biography of the Mitford sisters by Mary S. Lovell, then various and sundry non-fiction centered around the Mitford world, their relations, friends etc etc.

It was great fun to read Nancy Mitford’s The Pursuit of Love and Love in a Cold Climate for the first time. In The Pursuit of Love, we meet Fanny and her cousin Linda and Linda’s large and eccentric family…
Uncle Matthew, whose famous rages are juxtaposed with his reaction to seeing Romeo and Juliet on stage for the first time: “He cried copiously and went into a furious rage because it ended badly. ‘All the fault of that damned padre,’ he kept saying on the way home, still wiping his eyes”
And Fanny’s mother, dubbed the “Bolter” due to her inability to stick with a husband for any length of time: “…nobody knew if her name was now Mrs. Rawl or Mrs. Plugge. Rawl had been a white hunter, the only husband she had ever lost respectably through death, having shot him by accident in the head during a safari.”
Nancy’s characters are wonderful. And her wit and style are wonderful, too. You can almost hear the Bolter’s drawl: “Oh Matthew, dulling….”
So what a hoot it was to find out that Nancy Mitford had in fact mined her own family and friends for inspiration…as all fiction writers do, to some extent… just… maybe not to this extent. And it seems that Nancy’s family thought it was a hoot too, at least her sister Jessica did:
“How I shrieked when I first read The Pursuit of Love…there we all were…Mitfords renamed Radletts, reliving our childhoods as seen through Nancy’s strange triangular green eyes”
(Foreward to 1982 edition of The Pursuit of Love and Love in a Cold Climate.)

After the first two novels I read the biography The Sisters: The Saga of the Mitford Family by Mary S. Lovell. It was fascinating and only served to spark my interest in the Mitford’s wide circle of friends and relations. I’ve read a couple of memoirs written by the youngest Mitford sister, Debo, who became the Duchess of Devonshire and lived at (and helped revive the fortunes of) the famous Chatsworth estate.
And this past year I read the biography of Idina Sackville, written by her great-grand daughter Frances Osborne; Sackville was a real-life “Bolter” and the inspiration for Nancy Mitford’s Bolter.

Now… I’m immersed once more in Mitford land. I just finished reading The Pursuit of Love and Love in  Cold Climate… again.
And to ensure my absolute immersion in the world of 1930’s aristocrats… while I’m on my exercise bike or staggering along on my morning power walk, I’m currently listening to Rhys Bowen’s latest mystery Queen of Hearts on my i-pod.

Bowen’s “Royal Spyness” books, set in 1934 and featuring the character Lady Georgiana Rannoch, 34th in line for the throne of Great Britain, penniless aristo and sometime detective, are light, but well written and good fun…especially when read so brilliantly by Katherine Kellgren. And Georgiana’s infamous mother is also a “Bolter.” Oh dear…too many Bolters.
And when read by Kellgren, this Bolter’s drawl …”Oh dulling…” sounds exactly like I had imagined it would sound.
I’m not sure what it is about this time of year which makes me yearn for those old favourites. Perhaps the impending start of school makes me long for structure? Certainly the world of  upper class England in the 1930’s was nothing if not structured.
Perhaps I yearn for those late autumn afternoons of  reading, a cup of tea at my elbow, in front of a crackling fire, as rain slashes across our windows. These books and the world they depict are so very cosy.
And perhaps it’s my subconscious yearning…. longing, even… for season five of Downton Abbey. The settings, the characters, the storylines….. the dresses.

Now …if Julien Fellowes would only create a character called the Bolter…I could be completely happy.

Well…as happy as possible now that Holt Renfrew in Ottawa is closing its doors. Sniffle.

What are you reading this fall? 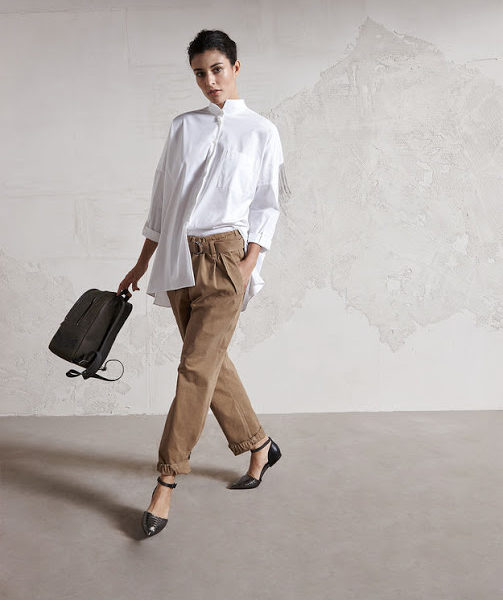 Fall will be upon us before we know it, folks. And when it comes time … 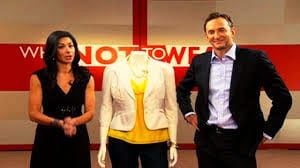 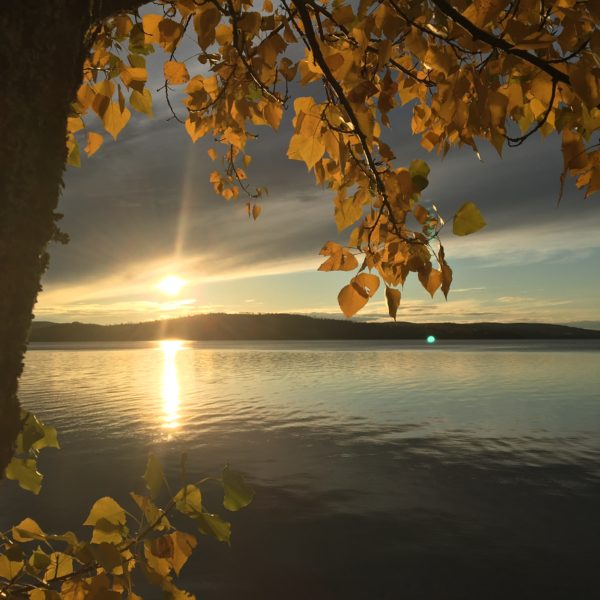