Amid the snow and freezing temperatures of a Canadian winter, we are planning our summer. Well, our summer camping trips, at least.

My husband and I go on one or two camping trips together most summers. Hubby, the inveterate canoeist and fisherman, goes on at least three other trips. Without me, thank heaven! These are the ones I could never be persuaded to do. One occurs in the spring when the black flies are REALLY bad. They all involve such things as 7 km portages and sunrise to sunset day trips to find better fishing. On these trips he and his buddies have encountered snow (actually on several May trips they have had snow), been treed by black bears, and bushwhacked with compass and map when a portage did not lead them where they wanted to go. But I go on the easy trips, the “luxury” trips, as hubby describes them.

For the uninitiated, a wilderness canoe trip means that you will be travelling to lakes and rivers where no cars or motorized vehicles have access. If you want to go there, everything you bring must be carried on your back. A luxury trip is hubby-speak for taking extra stuff that weighs more. Stuff like marinated steaks, and wine, and real pasta (not KD) that requires we bring a small cooler. And other “unnecessary” stuff like a pillow for me and my special canoe seat. And sometimes an umbrella, but more on that later.

I had never even been in a canoe (much less on a wilderness camping trip) until I met my husband. You might even say that our first date was in a canoe…but that would be exaggerating. We started dating in the winter, after all. And I went on my first canoe trip …ever….the next spring.

We even spent part of our honeymoon on a canoe trip. So with our 25th wedding anniversary coming up this summer…well, we decided that we really needed to go this year.  I know…it’s so romantic, to be doing the same trip we did on our honeymoon… well, isn’t it? Maybe. But Paris is romantic too. And I’ve never been.

That’s not to say that I don’t want to go canoe camping this summer. But I haven’t been since 2010. And I must admit to feeling a bit of trepidation. Am I still up for this? Maybe I’m getting too old to be sleeping on the ground and humping packs around? Even on a “luxury trip”?

It’s not all sunshine and roses on these trips, you know. There’s the time it rained for three straight days, or the times the tent leaked, or when I pulled a muscle in my back on the portage. Or the years when the bugs were bad. Like the time I came home and used the mirror to count 22 bug bites on one particular part of my body. And then announced it to my husband, who replied, “You COUNTED them?!” Yep.

But to be fair, there have been wonderful days of warmth and sunshine. Fires on the beach, as we watched the sparks from the flames sail up into the night sky. Being able to let the canoe slip along in the water so quietly that a moose and her twin calves were only a few feet away. The taste of a succulent steak cooked over an open fire. The feeling when we arrived home after four and a half hours of paddling and portaging that I had achieved something I thought I would never be able to do. Yea, there’s that stuff, too.

And there have been moments of great hilarity. Me trying to carry the canoe on a portage comes to mind. Or the trip when the forecast was for 32 to 34 degree C temperatures, so we took the golf umbrella for shade for me while in the canoe. I can’t really do four+ hours in the sun!

This shot prompted hubby to say that I must feel like Katharine Hepburn in The African Queen. And shortly after this shot was taken, we encountered a beaver dam and the canoe had to be literally hauled over the sticks and twigs of the dam…

… prompting me to say….that I guessed that must make him Humphrey Bogart!

Yep. Except for the leeches… And we laughed…

…until we got back to the campsite and hubby took off his wet socks and sneakers. Okay.. so there was only one leech. But it was pretty funny.
So it’s settled. We’re going.
It will be Bogie and Hepburn Reprised this summer. Hopefully without the leeches this time.
And I did say that canoeing was only part of our honeymoon. We’ll only be on the canoe trip for five days.
Still lots of time for Paris.
I hear that it’s wonderful there in September.
Happy Valentines Day, everyone. 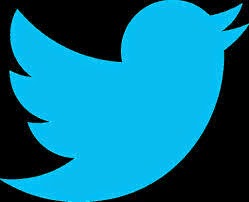 Loose Talk … The Trouble With Twitter… Among Other Things 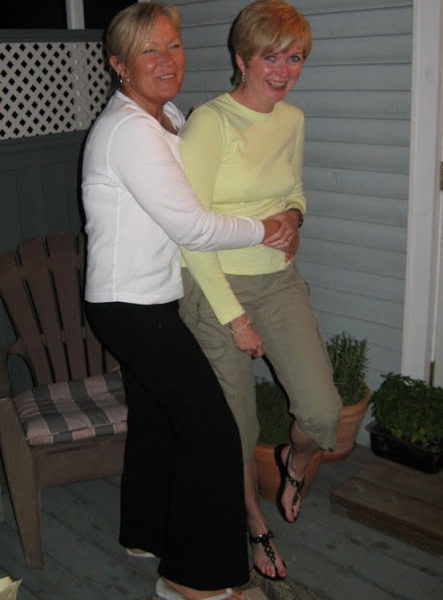 We all know the importance of keeping family and friends close. The value of … 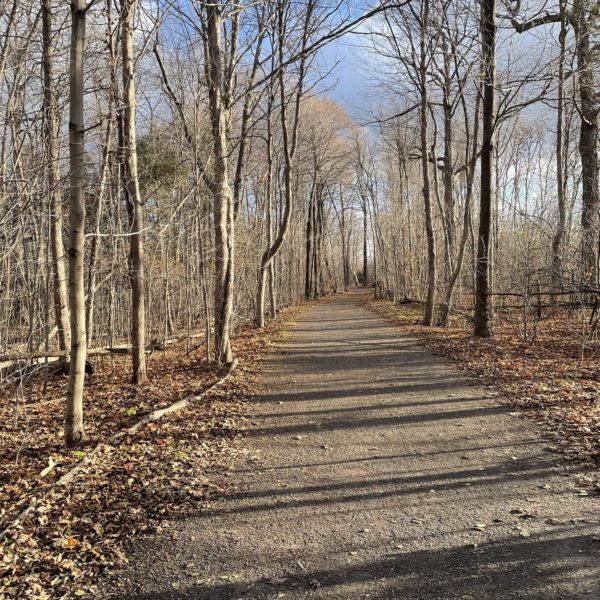 November has been a wonderful month this year. Even late November, which is usually a dark, wet, harbinger of winter. But not this year.